Skip to content
You are here
Home > Featured > Sanjay Gupta returns to his gangster space after 6 years! 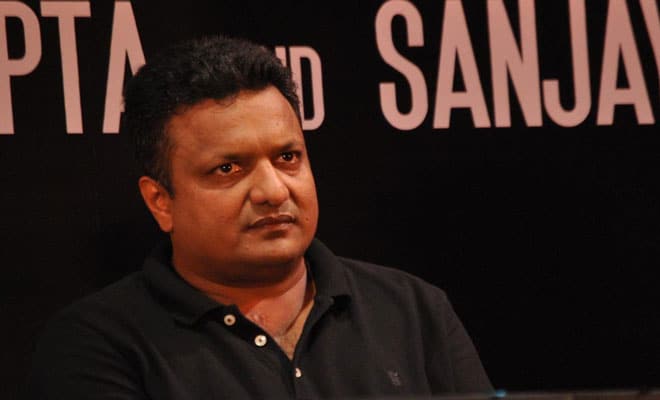 When it comes to making a gangster film no other name but Sanjay Gupta comes to your mind . The shootout at Wadala maestro is all geared to roll out his next ,gangster drama, set in the 80’s and 90’s. The story revolves around the key elements that turned Bombay into Mumbai, including the mill downing shutters , the murder of the key 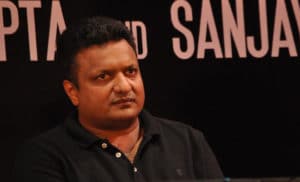 business man, the Nexus between the politicians ,cops ,the underworld and the business fraternity and the drama around the eventual changes in the city’s landscape.It has taken the filmmaker six years to return to his favourite genre with a project he had been aiming for since 2013. His last films in the gangster space are shootout at wadala (2013) starring John Abraham , jazba (2015) Starring Aishwariya Rai Bachchan and Irfan and kabil(2017) starring Hrithik Roshan.

Talking about his next project the filmmaker told stated it’s a space that has always intrigued me. The story of this city we live in has it’s roots in several events like the shutting down of the mills and the first ever murder of an industrialist , which was a key factor in changing Bombay into Mumbai. I’ve alwaysenjoyed documenting the history of this city’s underbelly. It has taken me a while to research the subject and put everything in place . We are yet to finish casting but the movie will hit floors in July – August this year.”

Is actress Sehnoor turning into a singer in her next song?