Skip to content
You are here
Home > Featured > Samrat Sarkar’s song Ishq Jo Tumse Hua to feature on (EORTV’s)  I Love Us 2.

The song has already crossed 50K views and audiences are pouring in a lot of positive comments. While the song is composed, sung & written by Samrat Sarkar the music is produced by Meet Vyas, mixed by Girish Saikia, and additional lyrics are penned by Maqsood Aafaque,

Speaking about the song, Music Composer & Singer Samrat Sarkar said, “When Deepak Ji narrated the story to me, I just knew it is the best fitment for Ishq Jo Tumse Hua. I had scribbled the song and had a rough tune to it but while Deepak ji was narrating it played out in my head crystal clear and I could hum the mukhra to him. Deepak ji was thrilled how it all fell in sync, we quickly got to the production of the song and now I just pray it gets its due. We have a lot of plans going forward, this is just the beginning of our association”. 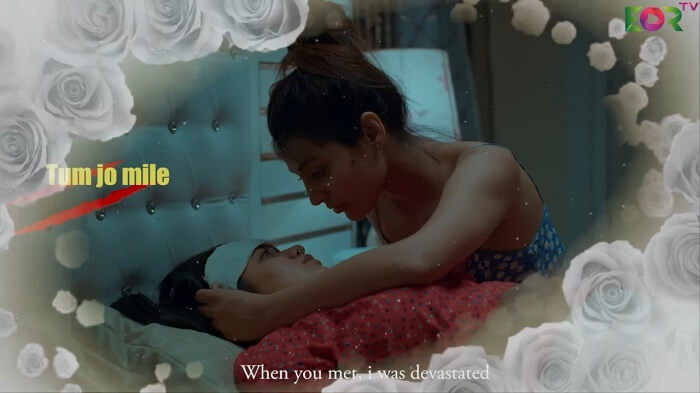 Adding to Samrat’s thoughts, Director Deepak Pandey said, “Samrat is a very spontaneous person. Music defines his existence and during our narration and music sitting session I have seen him play with Sur. What really adds to his music sense is his ability to sing the songs to perfection and he creates his lyrics too. He is almost like a one-stop shop and it gets very easy for Directors to understand the song as it comes packed in with lyrics and not just the tune. We hope to collaborate on many other projects but for now, the focus is on Ishq Jo Tumse Hua”.

I Love us 2 has been in the news recently as a show which features India’s first ever lesbian wedding on-screen on an OTT platform. After the success of the first season featuring Ali Merchant, Ashmita Jaggi, and Harsha Chopda, the makers have upped the ante in the show’s second season making it a wholesome watch.
.
EORTV is a premium video streaming app that offers thousands of hours of premium, exclusive and original content. Users can view Web series, Music videos, LGBTQ originals, and short videos. The app focuses on making content that caters to the careworn community in society.

You can watch the song here:  https://youtu.be/xoNiXoozfdA

You can download the EORTV App on IOS and Google Play