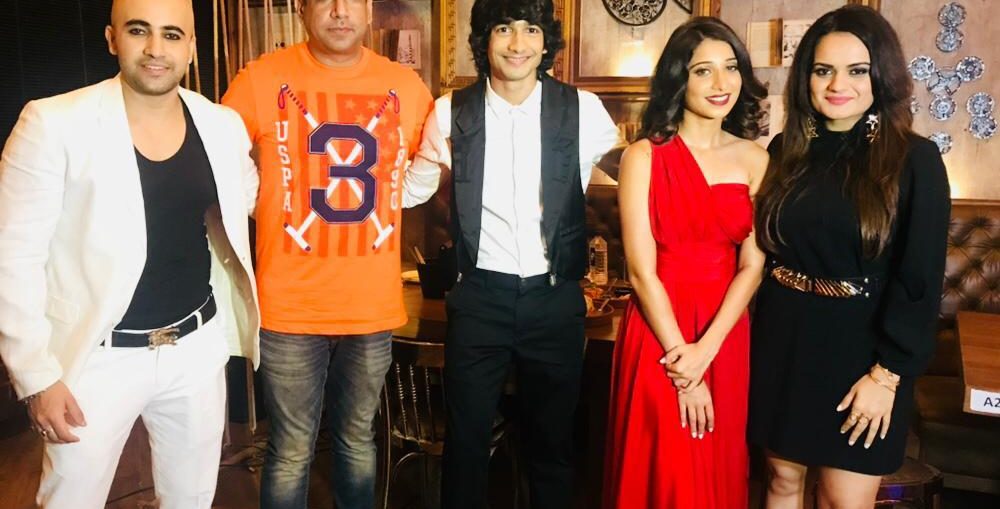 The song has been sung by Aditi Singh Sharma and rapper Dahek. The music has been given by Bawa- Gulzar. “Aditi, her team and we have been jamming on creating a series of original singles and music videos. I have assisted in direction in the past and have also directed a short film recently. When we bounced the creative idea of the video to Aditi and team, they suggested that I direct it too,” says Sakett. 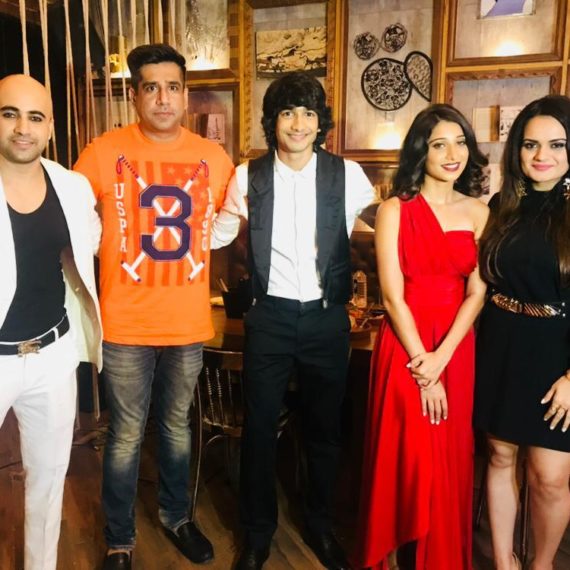 PHOTO-2018-09-18-16-54-30
Sakett was especially happy when he got to know everyone who was involved in the video. “Shantanu and Vrushika are fantastic dancers and have earlier done a dance-based fiction show. When I heard the song, the idea of casting them clicked and luckily we managed to get them on board,” he says, adding, “Ace DOP Manoj Soni, who has done films like ‘Housefull 2’ and ‘Entertainment’ amongst others shot this for us. Mehul-Rahil did an amazing job choreographing it.”

Lakshya to make his Bollywood debut with Dostana 2