In the lead-up to Eid al-Adha, People for the Ethical Treatment of Animals (PETA) India and actor Sadaa Sayed – who owns Earthlings, a vegan café in Andheri West – have donated vegan biryani, made with soya chunks instead of meat and packed with protein and calcium, to 750 children living in seven orphanages run by the Children’s Aid Society. Sayed acts in Bollywood and South Indian films and most recently appeared in the Tamil film Torchlight.

“As a vegan, I celebrate a meat-free Eid. This year, I’m delighted to join with PETA India to donate healthy vegan biryani to hundreds of children at Mumbai’s orphanages,” says Sayed. “For Eid, many people distribute vegan food, clothing, or money or devote time to charity work. This benefits both humans and animals.”

The Bombay High Court has directed that animal slaughter must take place only at the Deonar slaughterhouse and not on private premises. PETA India’s exposé of the slaughterhouse – where more than 1.24 lakh goats and sheep and about 2,700 buffaloes were taken to be sold for sacrifice last Eid al-Adha – revealed that animals routinely die during transport because of severe crowding, dead buffaloes were moved through the premises by a bulldozer, and a shed there was full of animals’ corpses.

Other common illegal practices surrounding animal sacrifice include beating animals in order to keep them moving while marching them to the place of slaughter and killing by untrained people who slit animals’ throats with dull knives in full view of other animals and often in front of traumatised children. 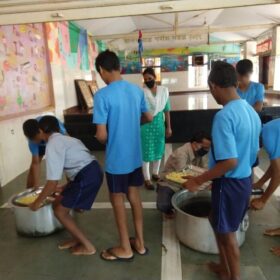 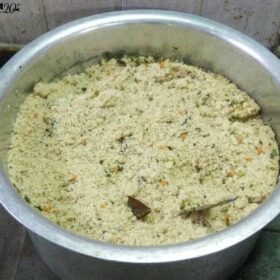 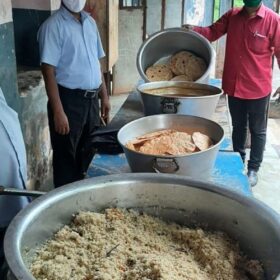 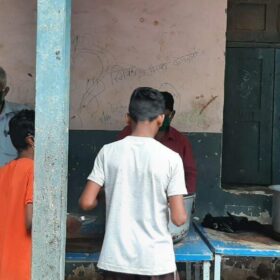 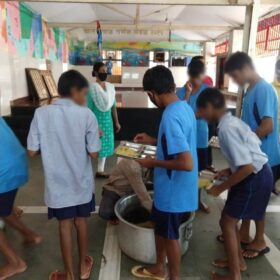 PETA India has once again called on states and union territories to stop any illegal transport and killing of animals in the lead-up to the festival. On two matters regarding the sacrifice and killing of animals for meat, the Supreme Court ruled that animals can be slaughtered only in officially licensed slaughterhouses and that municipal authorities must ensure compliance with this ruling. The laws regarding preventing cruelty to animals and the food safety and standards guidelines permit the slaughter of animals for food only in registered or licensed slaughterhouses equipped with species-specific stunning equipment and do not permit killing camels for meat, a common practice during Eid.

PETA India – whose motto reads, in part, that “animals are not ours to eat” – opposes speciesism, which is a human-supremacist worldview. For more information, please visit PETAIndia.com.

Karan Patel pens a heart wrenching and warming posts on the rise in suicide cases due to this pandemic and pay issues.