Skip to content
You are here
Home > BC Exclusive > Mexican Singer Rebeca Mayorga Shares Her Experience of ‘Rahasmay’ a Song Inspired in India Shot in Rajasthan!

Rebeca Mayorga is a Mexican singer, songwriter and entrepreneur who was raised in a small town in the state of Jalisco. Music has been part of her life since she was a kid, back then she started to visualize her self writing songs, traveling around the world and performing on stage. Her dreams started to become true but there’s still a long way to go and no goal is already achieved when you’re a dreamer she says.

One of her dream was actually to visit the Middle East  region of the world that she has always felt a special connection with and describes as magical. Countries like Egypt, Jordan, Syria, Israel, Arab Emirates, Iran, Bahrain and Lebanon made her confirm that the middle east is a place where she will always come back and take something from it. 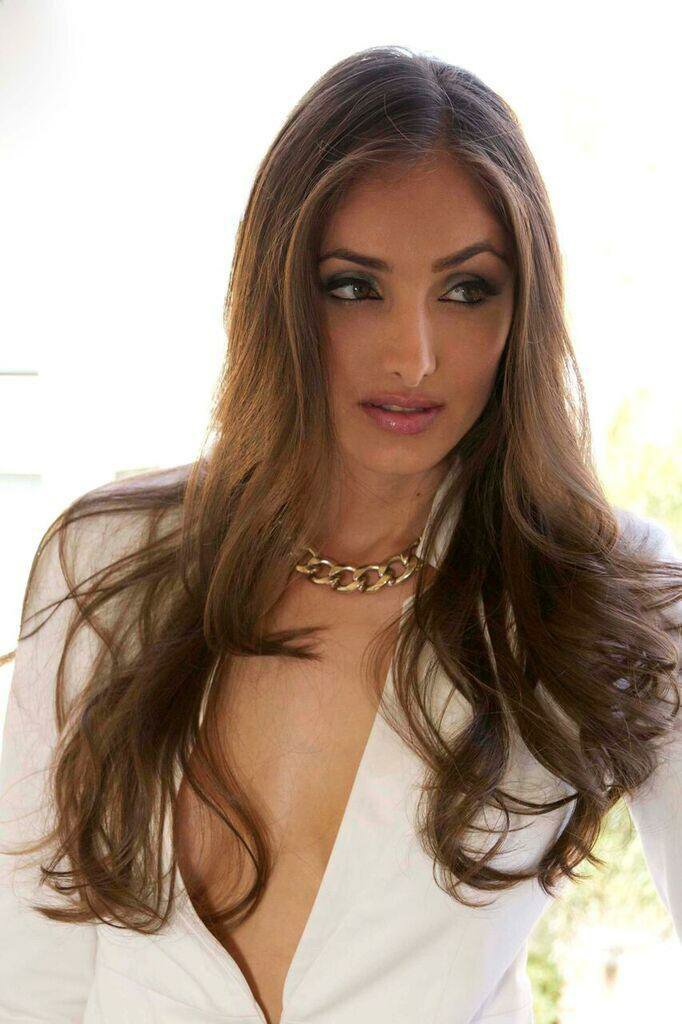 She also had the opportunity to live in India for few months a country that made her change her perspective of life. Rebeca wrote a song inspired by Indian culture and was surprised about how different and magical the song is compared to her previous creations.

“India is not less than a magical place that will make you reflect about your purpose in life, it will let you travel into time through centuries making you think about who you are or who you were” feels Rebeca and thats what is the story behind “Rahasmay”a song inspired in India and shot in the state of Rajasthan. Rahasmay is recently launched in Mumbai, India and Rebeca’s fans are admiring the spectacle pice of art. ”

“Only a magical place can change your mind and inspire you to create like you never did, that is India!!” says Rebeca excitedly while sharing the news of ‘Rahasmay’ launch.

When it comes to visuals Rebeca again penned down the Script and her Indian friend Rebecca Chankija along with Leobardo Cisneros handled the production part. Versatile Rebecca is also involved in Directing ‘Rahasmay’ along with Shiraz Henry. Suresh Saroj and Aline Shaabi did a grand job as Choreographer and Male lead Himanshu Sharawat stands tall against gorgeous Rebeca in ‘Rahasmay’. 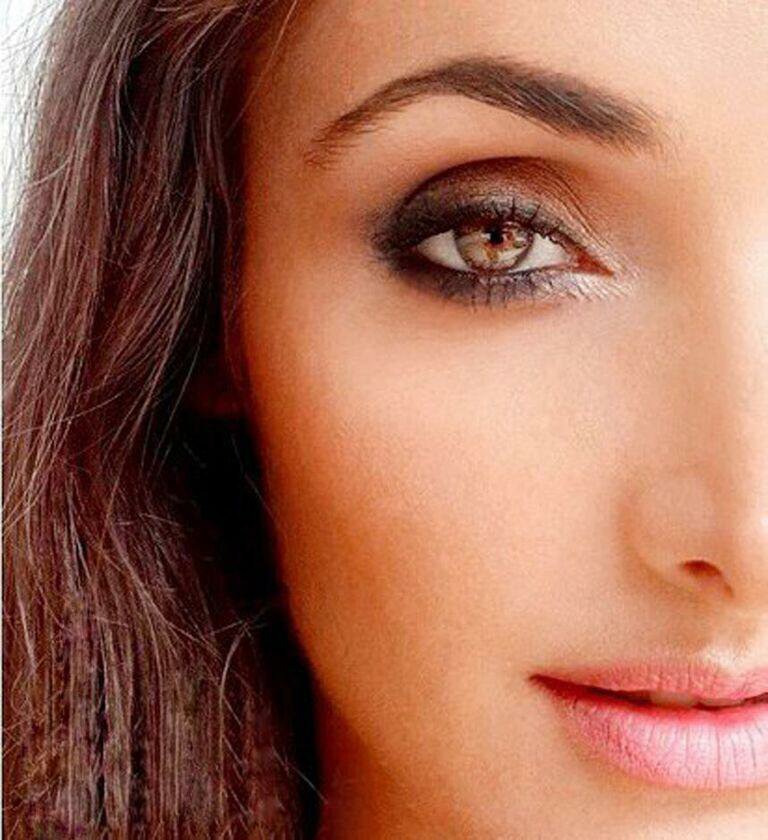 Her another  single ”Until the end” was recently released world wide, a pop ballad that has inspiration of new age music, she has always admired the Irish singer and songwriter Enya, therefore Rebeca saw in ”Until the end’ the perfect song to share her influences as a teenager and tell one of the most beautiful stories in her life under her musical concept which she describes as a fusion of acoustic arrangements with electronic sounds. The song was written to a painter that touched her heart so Rebeca asks the support of the Mexican hyper realistic painter Christian Borbolla who by coincidence few years ago made some works of art having Rebeca as her muse, one of them has the tittle

At the video clip of ”Until the end” Rebeca Mayorga, the artist Christian Borbolla and the director Erik Guecha make a shooting where music and painting get united to tell an unconditional love story where time is not a limit.

Rebeca would like to visit Pakistan and collaborate with the music and film industry in near future .

Here it goes the song ‘Rahasmay’