Rajpal yadav’s next  is “Time to dance”*

After Judwa 2, a versatile actor Rajpal yadav has signed his next Hindi film, also started shooting in london and Film titled as Time To Dance.

While Shooting Rajpal has shared,” this time i have signed a very different and Unique film as this is dance drama with love story woven into it.  I am here for next 45 days for shoot and we are truely enjoying our shoot with utmost honesty and my role is very significant in film  Also I have done some certain prepration for my project.” 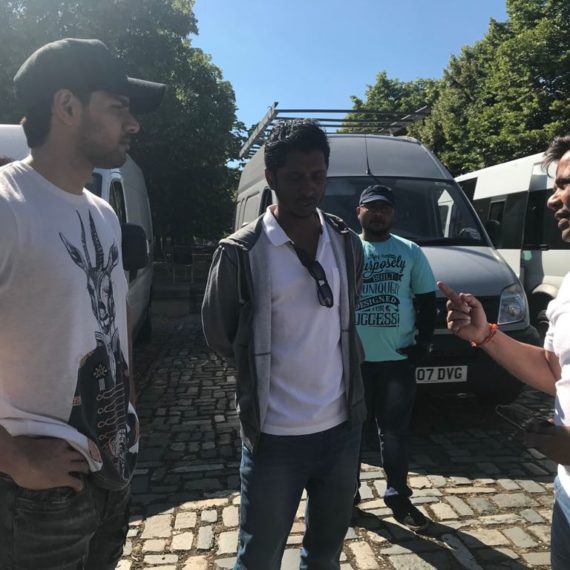 He has just completed his Hollywood film’s shooting Barefoot warriors.