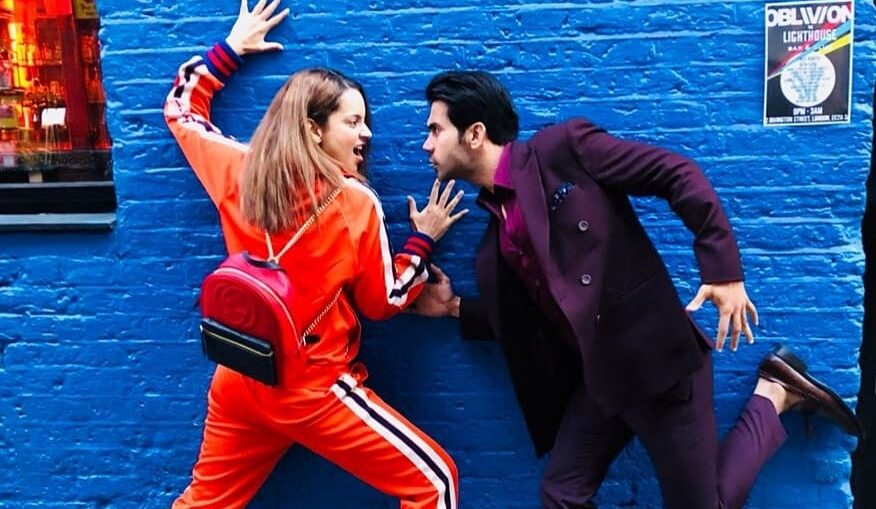 We can all agree to the fact that Kangana Ranaut is an exceptional actresses and she has proved her versatility time and again. One of her co-star Rajkummar Rao too shares a similar opinion about the talented actress. While speaking to media Rao said, “Kangana is a thinking actor. She always takes every character of hers very seriously”. He went on to say that Kangana Ranaut is a fearless actor. To elaborate his point Rao mentioned how well Kangana played the role Datto in Tanu Weds Manu Returns, even with her false teeth and short hair.
He concluded by complementing that as an actor if you have a co-star as talented as Kangana, even your performances become better.

Kangana Ranaut had worked with Rajkummar Rao in the movie Queen that went on to be a blockbuster hit. They are both currently working together in a movie called Mental Hai Kya, the shooting for which is almost complete. Apart from this, we will also be seeing Kangana Ranaut in ‘Manikarnika: The Queen of Jhansi’. The teaser of this movie will be revealed on 15th August. 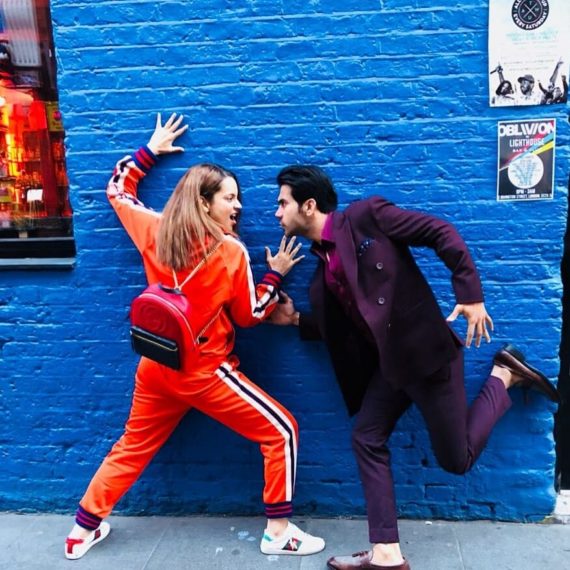