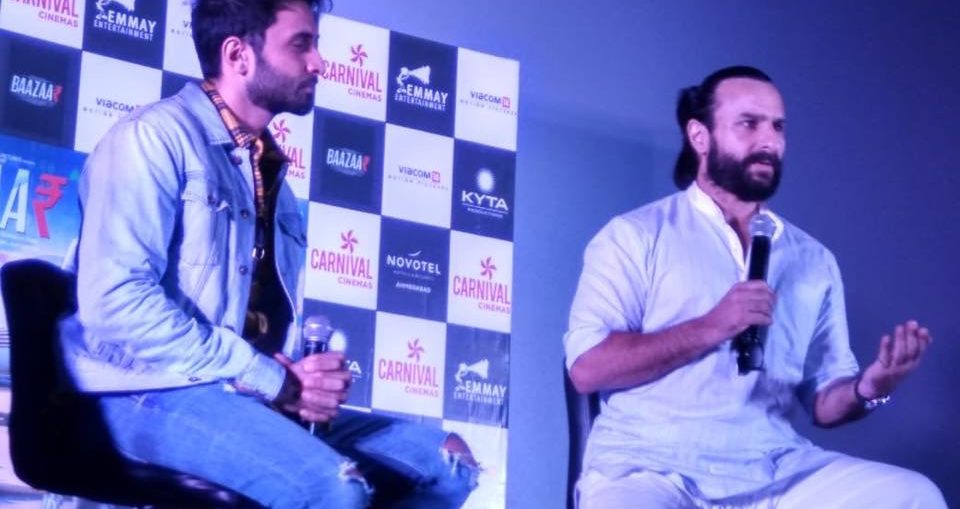 Producer Anand Pandit takes Saif & ‘Bazaar’ to the hub of the business community
Mumbai: Producer Anand Pandit is known to do things in style. While Navratri is being celebrated across the country, the veteran producer who has acquired the all India rights for Saif Ali Khan’s next ‘Bazaar’ along with Panorama Studios is taking his lead actor to Ahmedabad for Garba celebrations. Apart from the festivities, there is another reason why Anand Pandit felt the setting is perfect. Given that Saif plays a  businessman in a film about the cut throat world of stock market investments, the city of Ahmedabad with its huge business community is the perfect setting for an event ahead of the film’s release.  Being from the city himself, Anand Pandit also wanted Saif to experience the festivities of Navratri at what is touted to be the biggest Garba congregration in Gujarat with more than a lakh expected on the 18th of October. 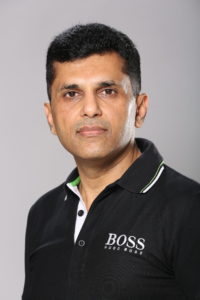 Says Anand Pandit, “Since Saif plays a businessman in the film, there is huge interest in ‘Bazaar’ and Saif’s character among the business honchos of Ahmedabad. I thought it would be a great to get the Nawab of Pataudi, Saif Ali Khan to attend one of the biggest events in Ahmedabad and get a chance to meet the business community as well. ” 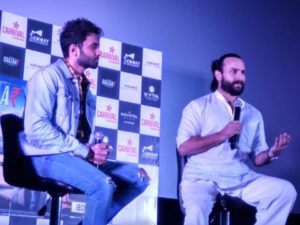 ANURAG SAIKIA: AN INBORN INSIDER TO THE WORLD OF ENTERTAINMENT

KanganaRanaut epitomises grace, strength of character and progressive attitude in her latest interview