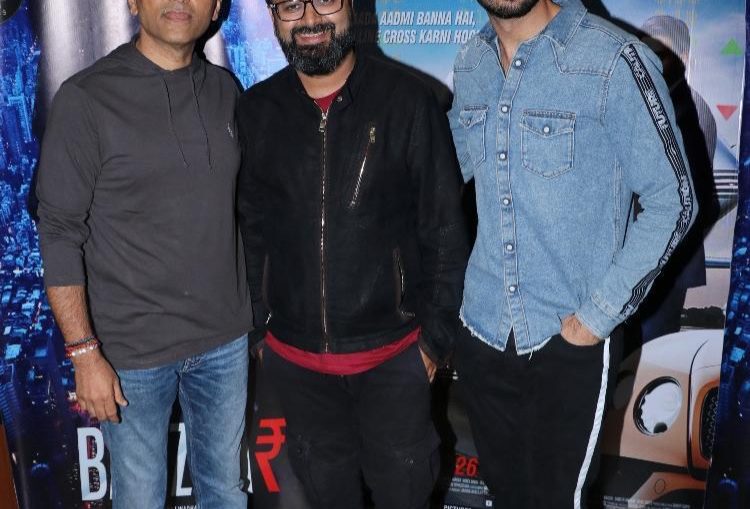 Producer Anand Pandit hosts a special screening for his next Film Baazaar
He is known in industry  circles as the producer with the midas touch. In the past year, every film Anand Pandit has touched has been a runaway success at the box office. Be it Satyamev Jayate or Batti Gul Meter Chalu. Ahead of the release of his next, Saif Ali Khan starrer, ‘Bazaar’ producer Anand Pandit hosted a special screening for close friends and members of the film fraternity.
Rohan Mehra who makes his debut with ‘Bazaar’ was also present at the screening. The debutant has been applauded for his performance in the film. Critics and viewers say ‘he’s an actor to watch out for’.
The film is a fast-paced thriller which revolves around stock trading and the share market. Anand Pandit Motion Pictures has the All India theatrical rights for the film alongwith Panorama Studios. It also stars Saif Ali Khan, Radhika Apte, and Chitrangada Singh. 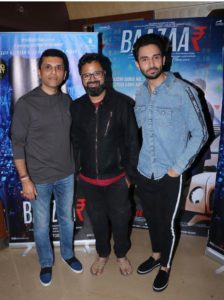