This year has been a great one for National Award-winning make-up, hair and prosthetic designer Preetisheel Singh. Starting out with the blockbuster success of Sanjay Leela Bhansali’s Padmaavat, where she created the looks for Shahid Kapoor, Deepika Padukone and Ranveer Singh as the wicked Alauddin Khilji, she also designed the endearing looks of Amitabh Bachchan and Rishi Kapoor for Umesh Shukla’s runaway hit 102 Not Out. 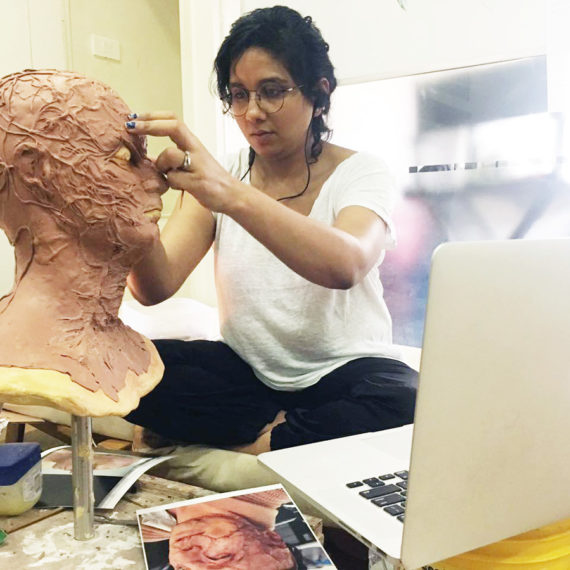 Last month, the makeover wiz had her hattrick clincher with Anubhav Sinha’s Mulk; a gripping take on Muslim patriotism in a Hindu-majority India. The film not only made an indelible mark at the box-office, but managed to effectively send out a fabulous message of equality and brotherhood. 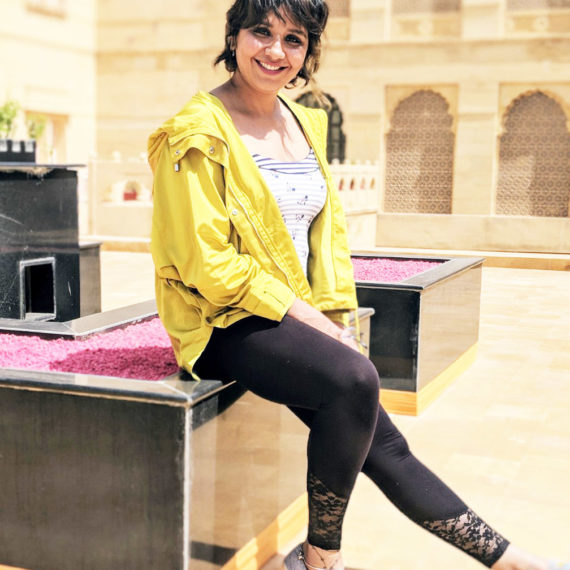 The lady is excited about the Ayushmann Khurrana-starrer AndhaDhun next. “I’ve got a chance to work with Sriram Raghavan for the first time. It’s a cool flick and I’m proud to be the makeup designer for it,” says Preetisheel, who has also just finished her work for Romeo Akbar Walter (RAW) with John Abraham donning multiple looks. But she quips that RAW is gonna be a “surprise package” so she can’t reveal about the looks as of now. 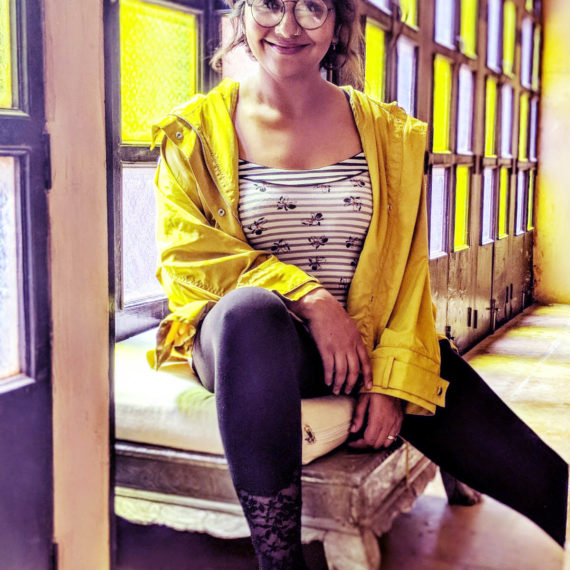 And finally there is Thackeray, where Nawazuddin Siddiqui plays the role of Shiv Sena supremo Balasaheb Thackeray. “The praise received by Thackeray’s teaser was humongous. I’m grateful to the makers who have entrusted me with this responsibility. Am a bit anxious too and have my fingers crossed,” she adds. 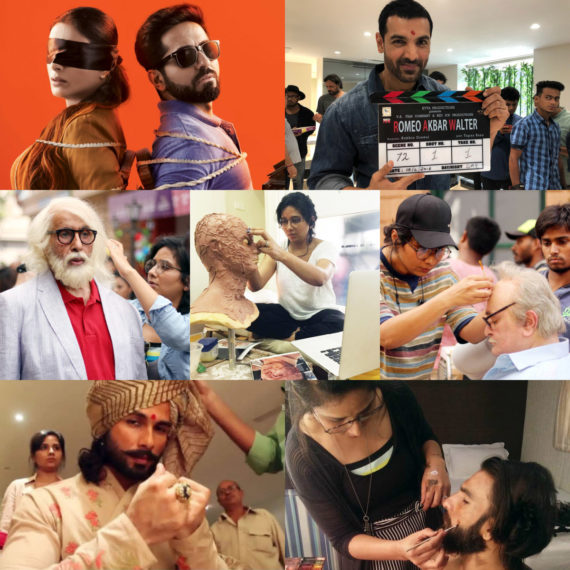 At the pace Preetisheel delivers one memorable character look after another, it’s obvious there’s no looking back for her.

The big roar of Bal Thackeray gets cinematic experience, Nawazuddin outshines in the trailer!