The third season of Aashram has hit the web and is receiving amazing responses from audiences and critics alike. Actor Rajeev Siddhartha who plays a prominent role through all 3 seasons as ‘Akki’ is flooded with messages on social media and feedback from peers and colleagues on his performance and the show’s success.

In season 3 of this social drama, Bobby Deol as Baba Nirala is seen in a more intense and vicious avatar, who continues to bend every rule to suit himself and has become a power-hungry adversary while Rajeev’s Akki is a morally centred journalist who from the very outset can see right through Baba’s intentions. 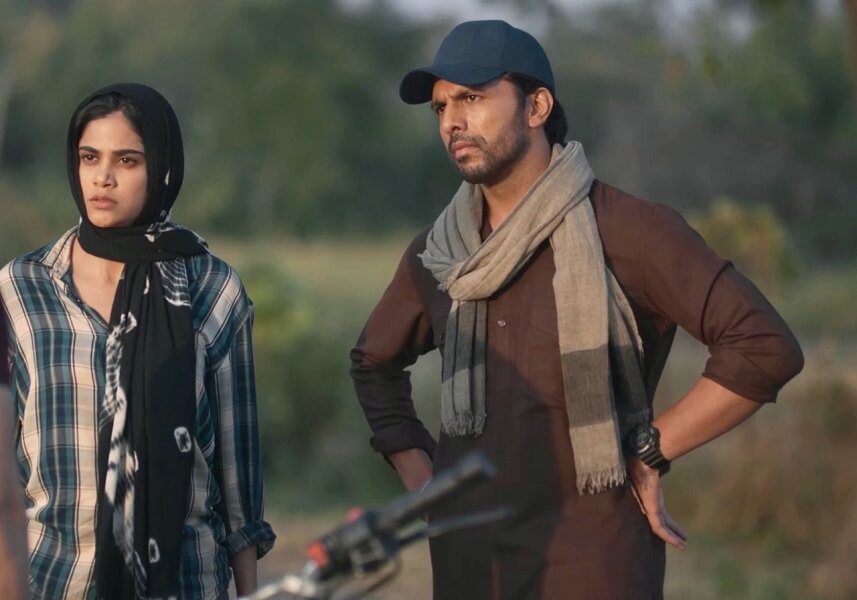 When asked about his role, Rajeev said, “I play the role of a journalist, a selfless human being who stands up for people who are exploited, for people who cannot fight for themselves. In seasons 1 and 2 you see Akki realise how terrible Baba Nirala’s operations are and how he’s exploiting people in the Aashram, especially women. Akki launches an investigation to expose Baba, simultaneously he gets close to Pammi as he wants to rescue her from Baba’s clutches”.

He added, “This season Pammi and Akki are on the run throughout. My character is more perspectival while Pammi’s is slightly impulsive. Akki is the centred guy, someone who wants to plan and make sure efforts don’t go to waste. He acts as a perfect sounding board for Pammi’s character. Akki’s and Pammi’s scenes are full of stillness and pauses. There’s a lot of breathing space. We’ve been fortunate to be given those scenes by our director. Between the plotline and Akki’s & Pammi’s relationship dynamics, I believe Akki is a very nuanced character who is growing, continually”.

On working with his director Prakash Jha, Rajeev said, “It was a fantastic experience with Prakash Sir. As the captain of the ship, he is so secure and confident about his craft and storytelling that the rest was taken care of. There are a lot of admirable qualities in him- the way he handles projects on a huge scale, and how he provides the right atmosphere for actors to deliver honestly in the scenes. I have been lucky to learn under his guidance and direction through all the 3 seasons.”

From a poster boy in Four More Shots Please to serious roles in Hundred, Marzi and Prakash Jha’s series, the investment banker turned actor, Rajeev Siddhartha has his game on point in Tinseltown.

“We must offer more encouragement to our youngsters so that they can follow their passions,” says Ashley Lobo

What is Sussanne Khan’s Next Project about? – Aditya Kilachand collaborates with Sussanne Khan for L’Hermitage- The Authentic Alibaug Experience!