Skip to content
You are here
Home > Featured > Prachi Tehlan gets emotional, recalls her last day on the set of Mamangam

The upcoming historical period drama ‘Mamangam’ did not only give Prachi Tehlan her dream break in Malayalam film industry, but also a bucket of memories. Tehlan got nostalgic while recalling the last day on the set of this movie, and talked about how it was difficult to leave everything behind.

“I still remember the last day of my shoot. It was technically the wrap for me, but everybody else was busy shooting a scene with Mammooka,” she said, adding, “So, I met and hugged everybody and left. At that moment, tears flooded my eyes and the entire journey of last one year just flashed before my eyes – the fun we had on the sets, the fight sequences we shot, friends we made, the struggles, food, emotions, and a lot more.”

“That’s when my co-actor Sudev, who was there in the car with me, held my hand and said. ‘Be happy about the fact that we are taking lifetime memories with us…Cherish them’,” quoted Prachi. 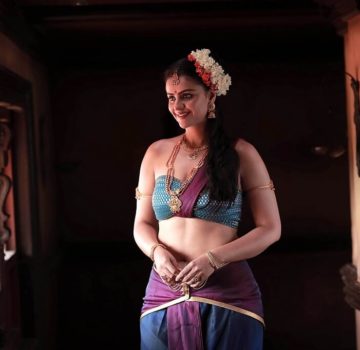 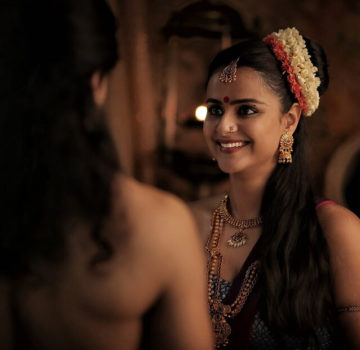 Prachi made sure to message Mammootty the next day before leaving the city. While sharing her emotions Prachi said, “My heart was heavy and I spent the entire evening staring at the set from my room. The hotel staff made sure to give me a room which had a clear view of Unnimaya’s house (Prachi’s character in the film).

Directed by M. Padmakumar and written by Sajeev Pillai, the movie is scheduled to release on the 21st of November.

We Must empower those who need empowerment but also raise women like Rani Laxmibai: Kangana Ranaut