Making our celebrations all the better today, cinema genius Aanand L Rai has announced his next directorial titled Rakshabandhan. The ace filmmaker is collaborating with superstar Akshay Kumar for the second time after the much-awaited ‘Atrangi Re’. The film is written by National Award-winning screenwriter Himanshu Sharma, who also wrote films like Zero, Raanjhanaa and the Tanu Weds Manu franchise. The announcement comes on the day of the much-celebrated festival of Rakhi and the poster promises a family film with the celebration of sibling love in its purest form. 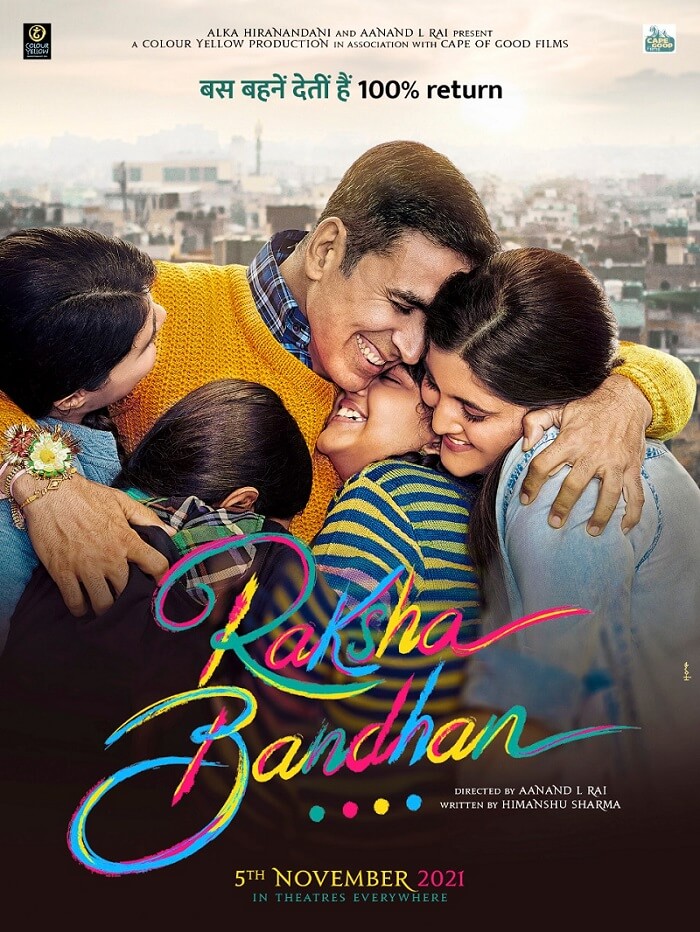 Earlier this year, Aanand L Rai announced his first collaboration with Akshay Kumar titled Atrangi Re, which also stars South star Dhanush and Sara Ali Khan in the lead. With this new announcement of  Rakshabandhan, it would be really exciting to see what the duo has in-store for cine-goers.

Excited about the project, Aanand L Rai said in an official statement, “Akshay is such a talented actor and I’m really excited to collaborate with him once again for Rakshabandhan. The film is a special tale which celebrates relationships in the most beautiful way.”

Looking forward to working with the filmmaker once again, Akshay Kumar said, “Hardly ever in life does one come across a story that touches your heart so deeply and so instantly! It will make you laugh and it will make you cry. And it will make us realise how blessed are those who have sisters. It makes me happiest that my sister Alka is presenting and producing this film along with ace director Aanand L Rai. Can’t thank him enough for bringing me one of the most special films of my life.”

Expected to go on the floors next year, Rakshabandhan is presented by Alka Bhatia and Aanand L Rai. A Colour Yellow Production in association with Cape of Good Films, the project is scheduled to hit the screens worldwide ‪on 5th November 2021‬.