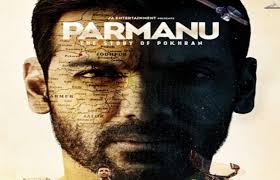 Parmanu- The Story of Pokhran, the ode to India’s Unsung Heroes remains CONSISTENT in its Third Week at the Box Office despite new releases and holdover titles from earlier week.

What is incredible is that the Film has not only crossed the lifetime collections of several Hit films in its BO run so far, it is also showing a consistent hold on of daily collections till date.

Opening to critical acclaim Parmanu, soon had an extremely strong word of mouth, drawing huge crowds across markets.  It has maintained a steady audience pull resulting in a strong Box office performance till date with the audience love and adulation taking it to all-new heights despite all odds- a truncated promotional campaign, the holy month of Ramzaan, IPL semis on opening Friday and  & finals on Sunday. 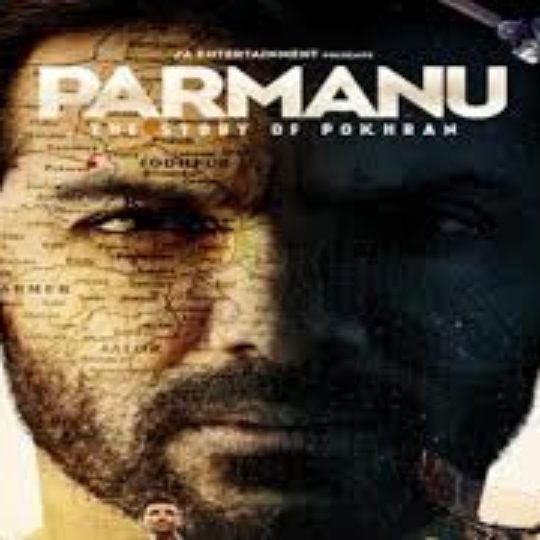 Ajay Devgn releases trailer of ZEE5’s Lalbazaar, a police drama which promises the perfect combination of action, passion and thrill

Maniesh Paul surprised every one on the last day of the Da Bangg tour, INCLUDING KATRINA KAIF