Skip to content
You are here
Home > Featured > One of the plays that have been staged the most all over India is Aadhe Adhure, written by Mohan Rakesh

One of the plays that have been staged the most all over India is Aadhe Adhure, written by Mohan Rakesh, so far different directors have staged it in their own way, but when it is Its relevance was seen every time it was staged, most recently dramatist Vijay Kumar directed it under the aegis of his group ‘Manch’, which was staged on 20 September at the Nehru Center Auditorium Mumbai in Worli, during which the audience played this play. Much appreciated, the story of the play revolves around a middle-class family, the drama portrays the internal strife and tangled relationships of the family as well as the changing environment between men and women in the society and the expectations of both from each other. The story of the story revolves around Mahendranath and Savitri, who are the main characters of this play. 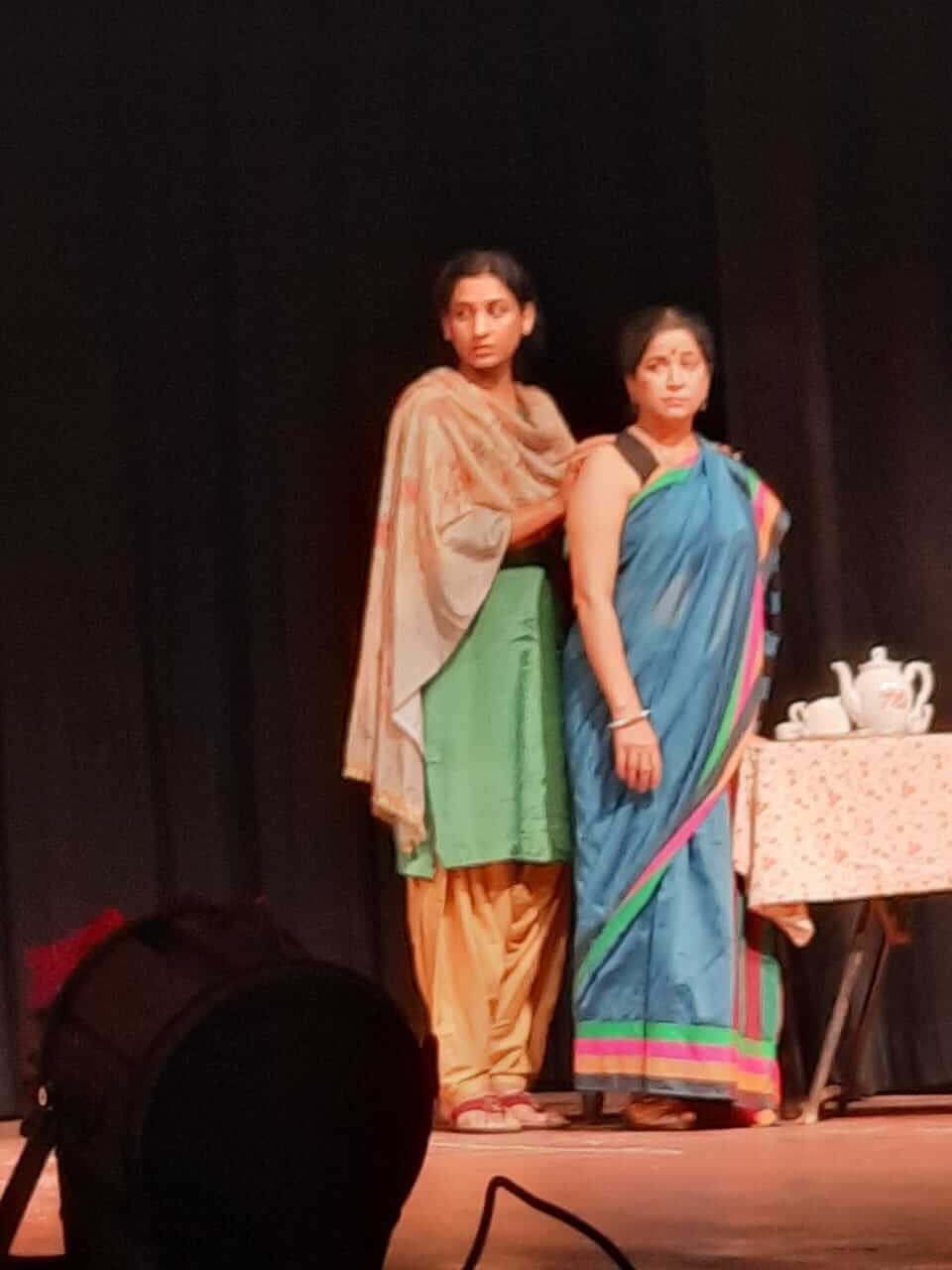 The roles of all the male characters in the play are played by Vijay Kumar, Mahendra, Singhania, Juneja and Jagmohan are widely appreciated by the people, Geeta Tyagi as Savitri kills her life, Jeba Anjum as the elder daughter Vinny, Vani Sharma as the younger daughter and Ashutosh Khare as the son Ashok were well received, while the play was composed by Vapi Bhattacharya.

Pankaj Tripathi is all in praises for Janhvi Kapoor!