The beauty and acting queen of Bollywood, Urvashi Rautela, is in the talks to play the lead role in a sci-fi film, which will be directed by Joseph D Sami and Jerald Arockiam. The sci-fi film will be released in Tamil, Kanada, Telugu, Hindi, and Malayalam, which would be Urvashi Rautela’s Tamil debut. The actress was last seen in “Virgin Bhanupriya” that follows an unusual and interesting storyline and before that Urvashi Rautela has worked in the films like “Sanam Re”, “Porobashinee”, “Mr Airavata”, and “Singh Saab the Great” all her films were loved by the audience. The actress also has an upper hand in the music industry, Urvashi Rautela had featured in music videos like “Ek Ladki Bheegi Bhaagi Si”, “Teri Load Ve”, “LoveDose”, and “Who Chand Kaha Se Laogi”. 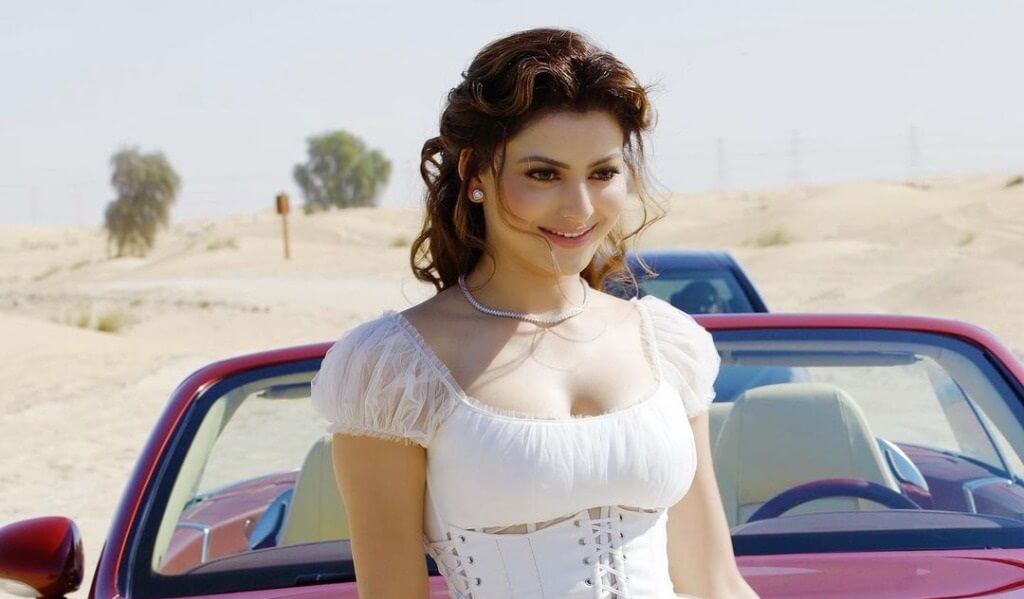 The speculations had arisen that Alia Bhatt will be cast as the lead but it was all just rumours and Urvashi Rautela was chosen to play the lead. The directors’ Joseph D Sami and Jerald Arockiam who have earlier worked with the superstars of the South Indian film industry like Rajinikanth, Vikram, Vijay, Ajeet Kumar will be working with Urvashi Rautela in the Tamil sci-fi film. Urvashi Rautela will be playing the role of a microbiologist and an IITian and has even started the shooting for the film in Manali. The sci-fi film that Urvashi Rautela will be next seen in is a big-budget film of around 200 crores.

On the work front, Urvashi Rautela has a number of projects lined up this year, the actress will be next seen in “Inspector Avinash” Jio Studios web series that will depict the real-life story of a super cop that will be played by Randeep Hooda, apart from this Urvashi Rautela has also signed a three-film deal with the Jio Studios. Urvashi Rautela will be seen in the bilingual Thriller “Black Rose” and Hindi remake of “Thirutu Payale 2”. The actress will also be seen in her first international music collaboration with the Egyptian superstar Mohamed Ramadan in “Versace”. Urvashi Rautela will be seen romancing with Guru Randhawa in an upcoming music video “Mar Jayenge”.

Kartik Aaryan is the New Face of Park Avenue deos

I am willing to even lay my life for my country, leave alone join politics- Kangana Ranaut

Vishal Bharadwaj and Prernaa Arora to begin work on their new project.