Skip to content
You are here
Home > Featured > Nimrat Kaur to reprise her Season 4 role in Homeland Final Season! 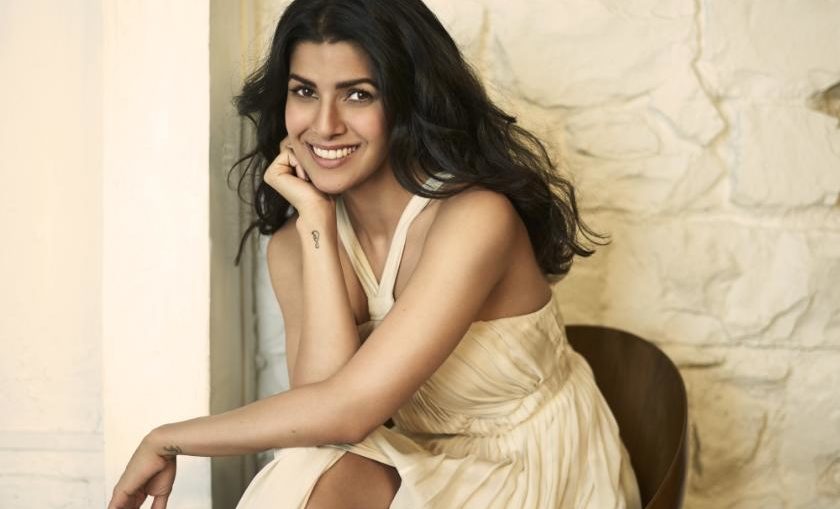 Actress Nimrat Kaur is all set to reprise her role from Season 4 in Homeland for the upcoming eighth and the final season.

Nimrat who is known for her roles in films like The Lunchbox and Airlift, played the role Tasneem Qureshi, a member of Pakistan’s Inter-Services Intelligence in Showtime’s terrorism drama Homeland. Homeland is an American spy thriller TV series starring Claire Danes and Damian Lewis.

The final season will be shot in Morocco. Kaur has also co-starred opposite Jason Patric on the Fox series Wayward Pines.

The actress was last seen in Alt Balaji’s The Test Case and was highly appreciated for her performance.

Himesh Reshammiya quote on the recent news of his accident

The trailer of ZEE5’s upcoming Original Series Bhram is out