Skip to content
You are here
Home > Featured > Nawazuddin Siddiqui’s fan pulls out a scary stunt on the actor, gets nabbed by the police! 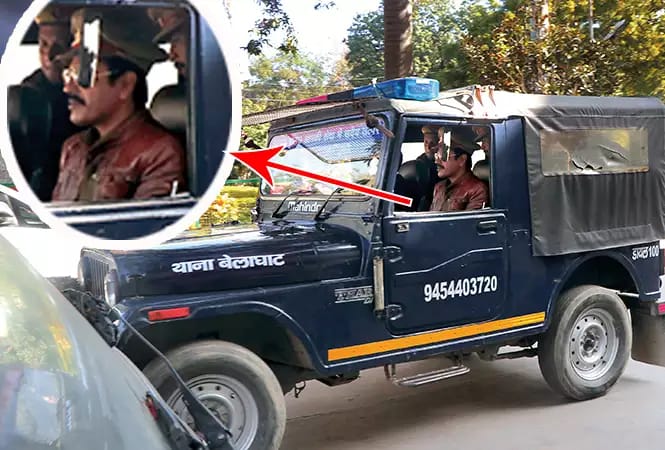 Nawazuddin Siddiqui is currently shooting in Kanpur for his next film ‘Raat Akeli Hai’ directed by debutant director Honey Trehan. In the film, Nawaz is playing an Uttar Pradesh Police official who is investigating a murder. 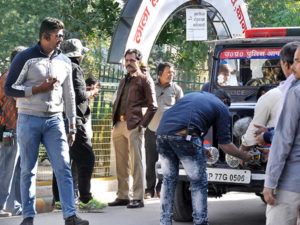 The film’s unit was initially shooting at the Lala Lajpat Rai (LLR) Hospital in the Swaroop Nagar area till Friday. Then on Saturday, the crew along with Nawaz and the rest of the cast headed to Bithoor, to shoot some more shots. Everything went smooth till then, but, on Sunday when the team headed to Kotwali, a shocking event turned up.

Nawaz was busy shooting for his scenes and a huge crowd turned up on the sets to witness the actor perform and click pictures with him. Amidst shoot, a crazy fan of Nawaz pulled out a scary stunt. Despite tight security, a boy managed to skirt the bouncers and the policemen surrounding the actor and ran up to Nawaz, put his arms around his neck and tried to click a selfie with him. This surely did scare the actor and everyone around him.

However, the cops on duty were quick to act and they immediately rushed to Nawazuddin’s rescue and nabbed the boy and took him away from the actor and the shoot location.

Gaalib all set to hit theatre on 11th December 2020