Skip to content
You are here
Home > Featured > Nawazuddin Siddiqui yet again PROVES, he is the Versatility King of Bollywood by Winning the ACTOR OF THE YEAR Award

Nawazuddin Siddiqui yet again PROVES, he is the Versatility King of Bollywood by Winning the ACTOR OF THE YEAR Award

“Versatility King of Bollywood”, actor Nawazuddin Siddiqui is currently riding high on success with his recently released film, ‘Manto’. The actor has been receiving love and compliments from all across for his mesmerizing performance in the film. 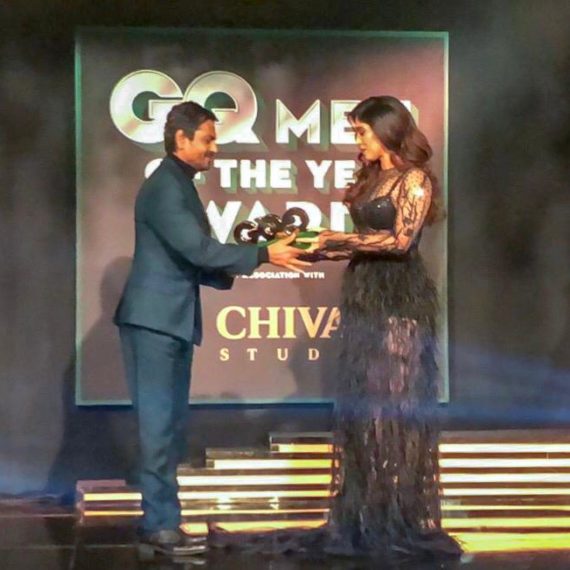 With the stellar success of ‘Sacred Games’ and critical acclaims for pulling off his character in ‘Manto’ with panache, Nawaz surely deserves many more awards. The actor has all the right reasons to celebrate his ever growing success. 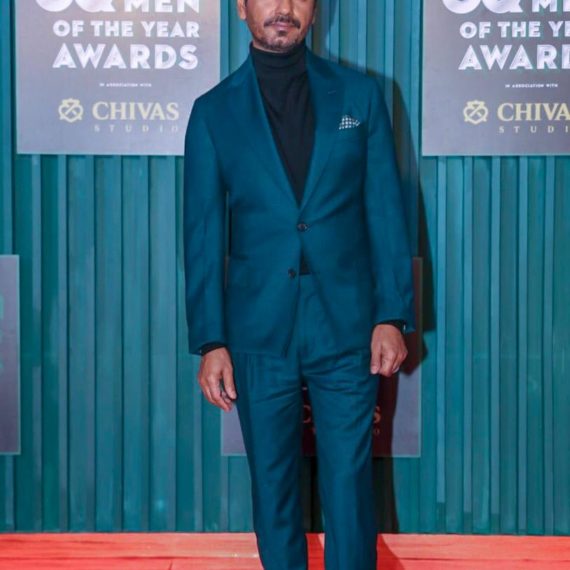 PHOTO-2018-09-29-12-18-46
On the work front, Nawaz has innumerable projects in his kitty at the moment. He is currently gearing up for his upcoming film ‘Thackeray’ which is an upcoming biographical drama film, based on the life of Bal Thackeray.

Alongside, he will also start prepping for the second season of his much-acclaimed web-series, ‘Sacred Games’ and also continue shooting for his Tamil debut film with none other than Superstar Rajinikanth. 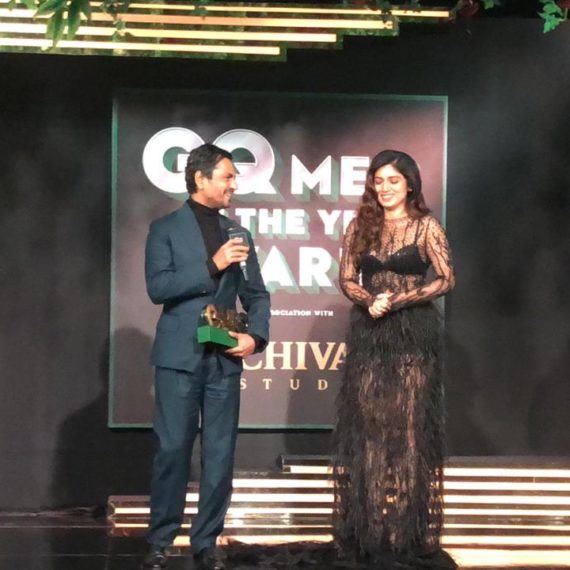 Mrigendra – An actor from Mangaldai to Mumbai