Nawazuddin Siddiqui, who plays the lover boy for the first ever a time in Bole Chudiyan is all set to sing a rap song Swaggy Chudiyan for the film. Penned by Kumaar, the song is composed by Sunny and Inder Bawra. The actor recorded the song at a studio on Saturday afternoon followed by which he met the media along with Tamannaah Bhatia, director Shamas Siddiqui, producers Rajesh Bhatia and Kiren Bhatia.

Talking about it, director Shamas Siddiqui says, “When I sounded him out, he was a little hesitant, but after some rehearsals with Kumaar and composer duo, he got into the groove and now he is excited to record his first rap song. In fact, Swaggy Chudiyan is not a promotional song but takes the narrative forward. The rap is written keeping him in mind as it has a rustic flavor of Rajasthan and it suits his voice well.”

Producer Rajesh Bhatia states, “Nawaz bhai has a strong throw in his voice and is known for that. We collectively decided that he should sing when he was humming the rap. It took us time to cajole him but he eventually consented and it’s blended beautifully in the song and is going to be the talk of the town when released.”

Stunning Tamannaah Bhatia has been roped in to play the love interest of Nawaz. While Anurag Kashyap will also be seen playing a pivotal role, Kabir Duhan Singh plays the antagonist in the film. 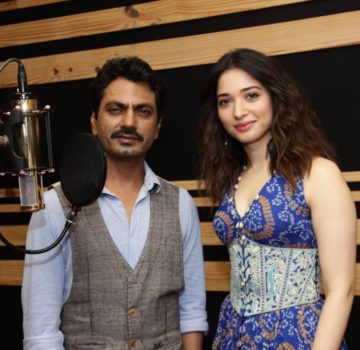 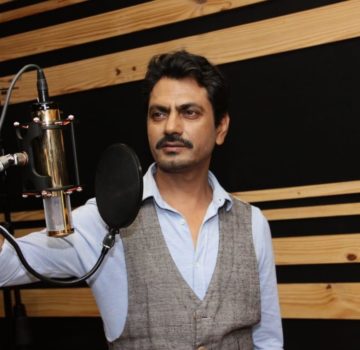 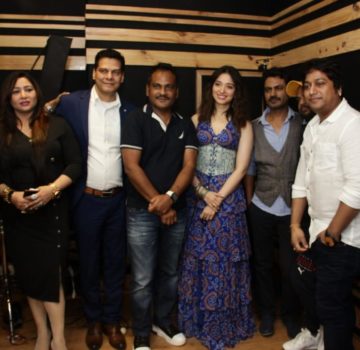 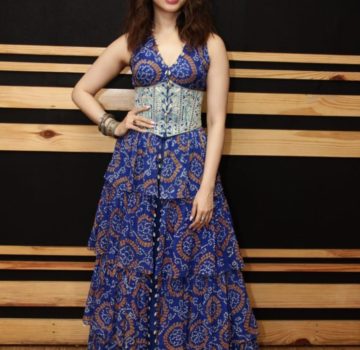 Directed by Shamas Siddiqui, Bole Chudiyan is produced by Rajesh Bhatia and Kiren Bhatia under their banner of Woodpecker Movies. The shoot begins from July 25th, 2019 with a start to finish one schedule film in Rajasthan.

Sonu Nigam‘s song from Naseeruddin Shah’s next – Hope Aur Hum will remind you of your childhood!

Boney Kapoor takes to twitter to wish Ajith on his birthday with a heartfelt message!