Tired of watching too many romcoms this month? If yes, then you are in for an absolute treat!

FNP Media announces the premiere of a dark comedy story ‘2100 FT’, which will be available for free on FNP Media YouTube Channel from November 24. Featuring the veteran and one of the most respected actors of our time– Naseeruddin Shah, alongside the new actor Naveen Sandhu, this short film is created by Modern Monk Films. 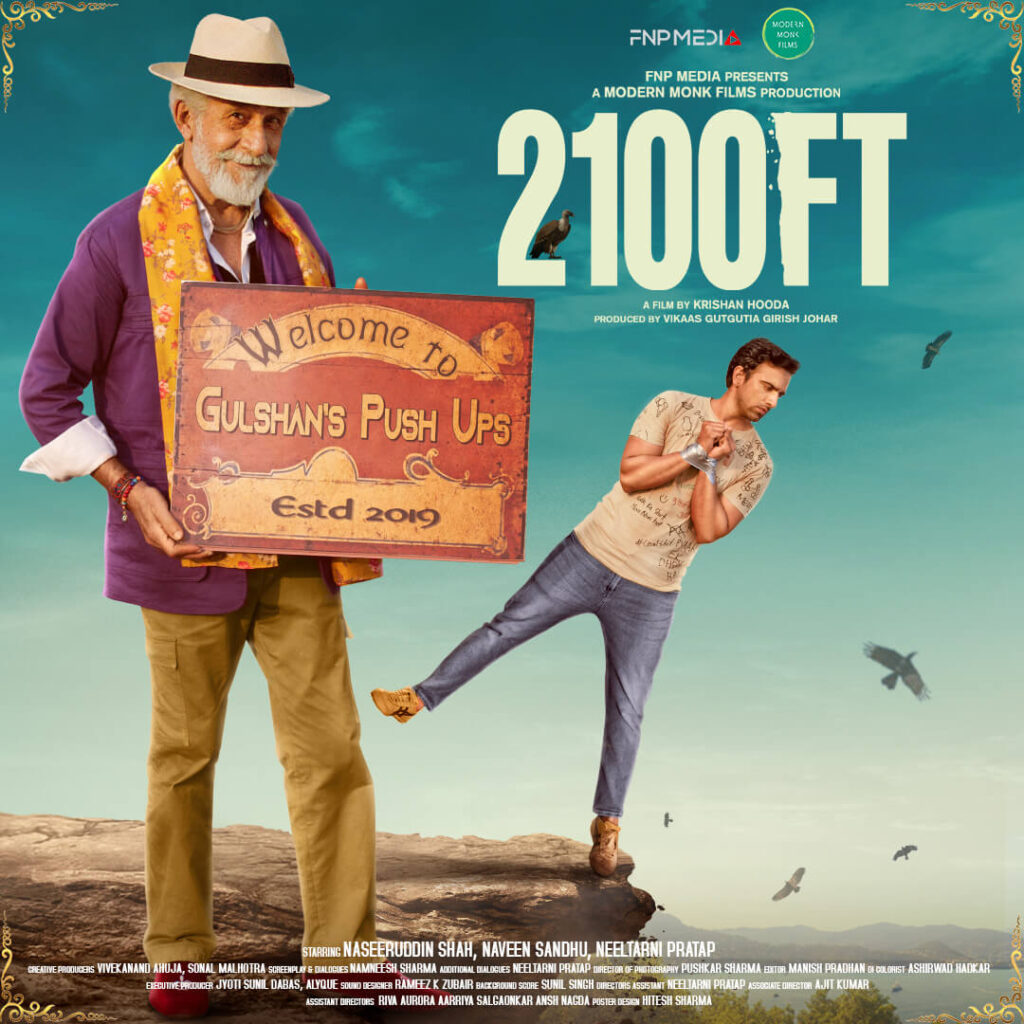 “2100 FT” is a story of Pavitra (Naveen Sandhu) who realizes that killing oneself is not easy when he faces the stark drop of 2100 FT in front of him. With his broken heart he musters all his strength and tries to jump one more time just to be stopped by Gulshan. Gulshan, with his master technique, runs an assisted suicide business of pushing people down the cliff for a one-time price of 10,000 INR, including GST. Pavitra declines the offer until Gulshan shares the success rate of the jumps from the cliff, 82% never see the daylight again and the poor 18% keep regretting why they didn’t say ‘yes’ to Gulshan as they sit in their wheelchair. 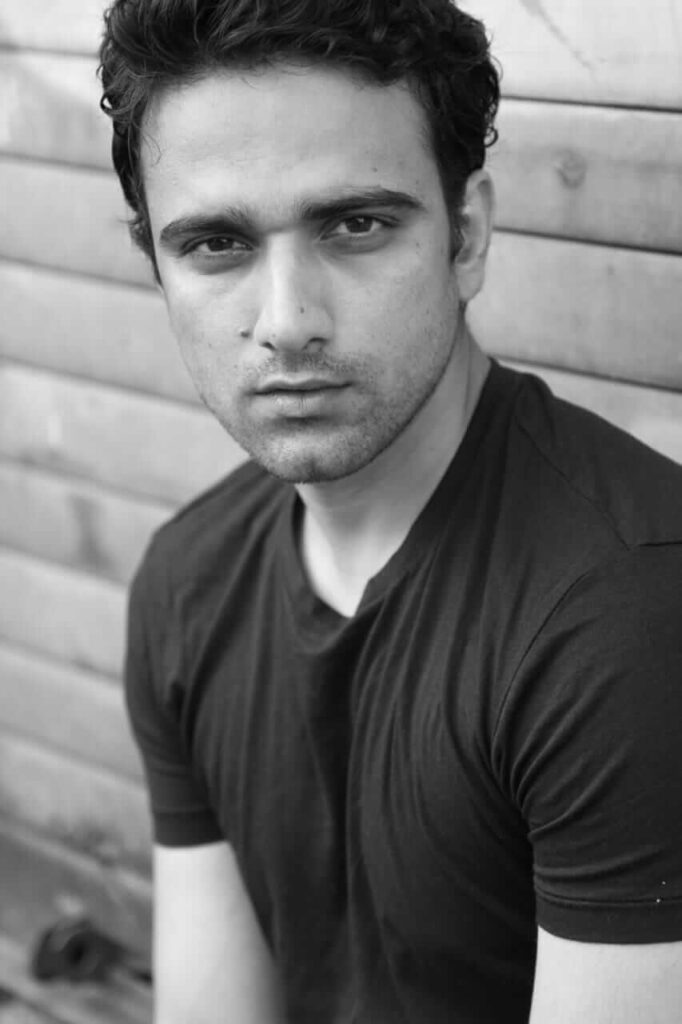 Replete with twists and turns, what unfolds will surely keep you gripped! Will Pavitra pay to not be in the 18%? Watch 2100 FT on November 25 to find out, only on FNP Media YouTube Channel.

Jersey is definitely an emotional rollercoaster movie that will amaze you with its story, says actress Jyoti Saxena