Skip to content
You are here
Home > Featured > ‘Music Is The Strongest Medium Of Connection Among The People Of Entire World’- Kabul Bukhari.

A passionate singing sensation “Kabul “who is carving a niche among masses says,”Music is undoubtedly a great medium of business, promotion and entertainment but besides that music plays the great role in social life of people ,where people are being divided into communal parts,Music connects them together without any fear of boundaries and partitions,”. Speaking about Music Kabul further says,”When one listens to a good music with good lyrics, it just makes the person live in that situation and character and hence passes the positivity into their minds. Music has a power of healing, power of love sharing, power of oneness, power of humanity.” Most importantly,i think a musician, composer, singer and lyricist all have to work together to create a music which is good for society”. 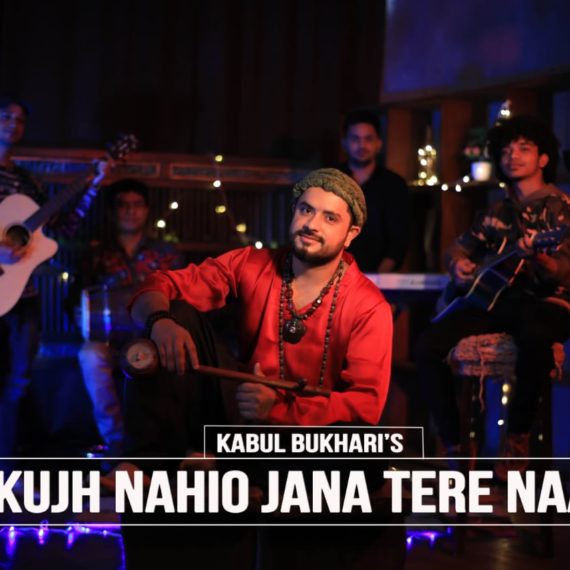 He further says,”Where there is requirement of entertainment, at the same time we have to balance the mentality of an individual to maintain the vibes of humanity, vibes of love towards each other.” 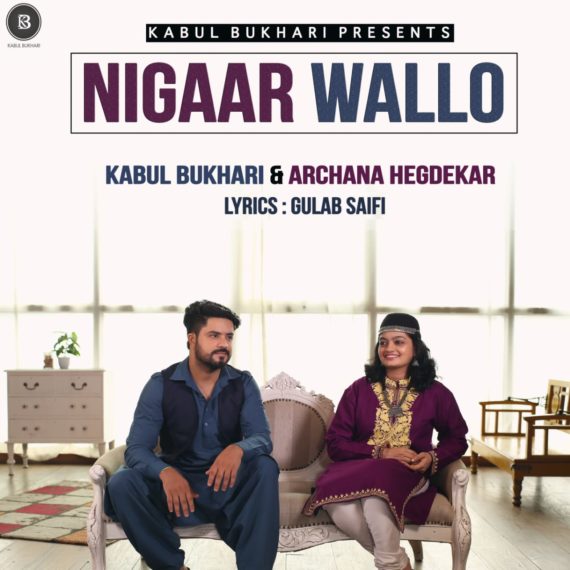 05CC753B-9079-4B44-87EF-805349935B85
Kabul explains that there should be newness in your music production because people are going through a time where every one loves to see and listen something new but some people think that when there is newness, there is openness and vulgar things are coming into existence, so I personally oppose them. New creativity could be in a
good way as well. 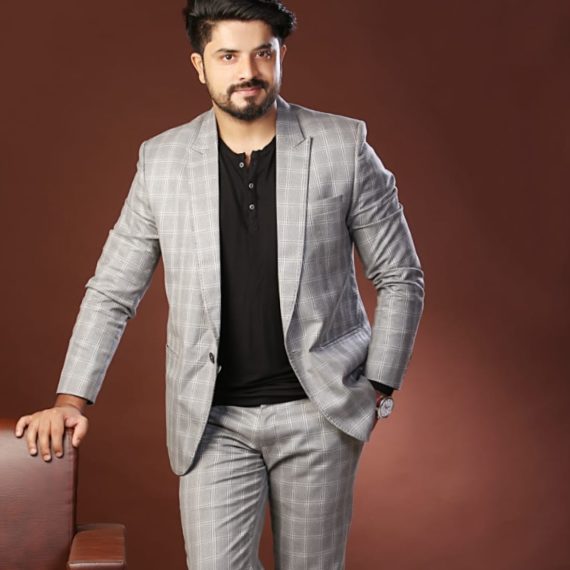 DF9AAD87-5D39-49DC-906F-88E9C3E3B1AE
” Music can’t be cheap and vulgar at all.The human words and acts are always vulgar,” says Kabul,adding that if a musician is of good personality himself, he would never give the cheap product to his audience.

Kangana Ranaut all set to direct her own life story!