Skip to content
You are here
Home > Featured > Music Composer Duo Ajay-Atul to compose for – Panipat. 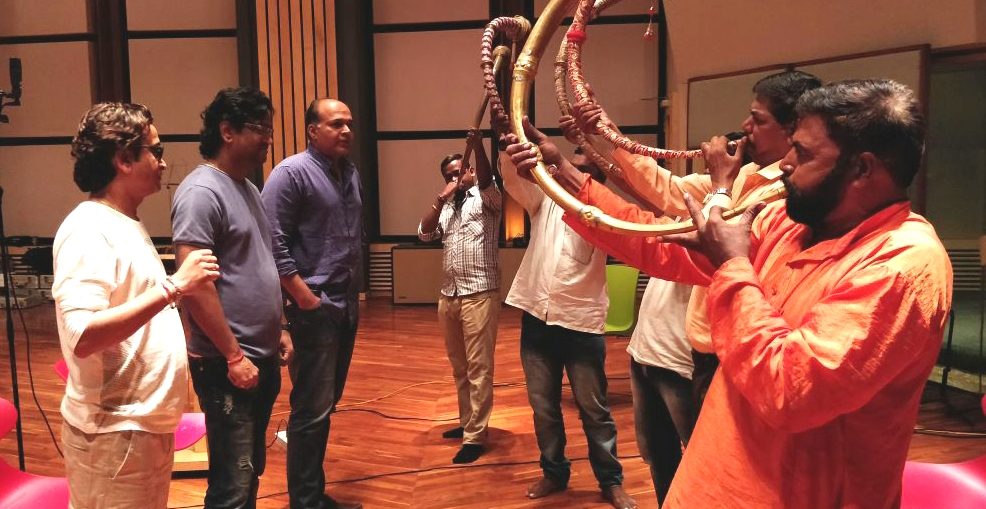 Apart from the grand sets, moving stories and brilliant performances, outstanding music has also been one of the high points of all Ashutosh Gowariker’s films, and looks like, his upcoming historical drama Panipat is going to be no different.

One of the latest to join his evergrowing stunning cast and crew is the National Award-winning music composer brothers – Ajay-Atul.

Gowariker says, “Ajay-Atul’s music alternates between the boisterous and the rugged, while being melodious and emotional too. They have musical sensibilities that this film demands and I am excitedly looking forward to collaborate with them”.

Rohit Shelatkar, who is co-producing the film under his company Vision World, is also excited to have Ajay-Atul on board. He says, “Ajay and Atul are master composers, immensely talented and also have a natural connection with the theme of Marathi pride. I am delighted to have them compose the music for this epic film of Panipat that is so close to my heart.”

Well, the music composer brothers, Ajay and Atul Gogavale, who came into limelight with their tunes for Marathi films are equally thrilled to be a part of this historical drama. “It is a great honour for us to work with a great director like Ashu Sir. He is not only an excellent filmmaker but also has very good musical sensibilities, and we have seen that through all his films. We are excited to be a part of his next magnum opus – Panipat,” says Ajay-Atul.

Featuring Sanjay Dutt, Arjun Kapoor and Kriti Sanon in pivotal roles, Panipat is based on the Third Battle of Panipat, which is one of the most epic battles in the history of India that took place on 14 January 1761 at Panipat. Produced by Sunita Gowariker and Rohti Shelatkar under their banners of AGPPL and Vision World. The film is scheduled to release on December 6, 2019.

Why do we listen to songs on loop, explains Celebrity Spiritual Healer Shweta Bisht!

On the eve of release of her film, Sonakshi Sinha shares interesting glimpses into her Mission Mangal Journey