The trailer and music launch of the upcoming film O Pushpa I hate tears had been launched. The event was attended by the cast Krushna Abhishek, Arjuman Mughal, Anusmriti Sarkar & Karthik Jayaram along with director-writer Dinkar Kapoor, music director Ramji Gulati and producer Amulya Das and Sujata Das. The special guests present at the event were comedian director Farhad Samji. The event is also attended by Deepshikha, Kashmira Shah, Pawan Singh.

Krushna Abhishek’s upcoming film O Pushpa I hate tears is ready for release. The name of the film is based on the prominent dialogue from Rajesh Khanna’s cult film Amar Prem. Under the banner of Films@50 in association with Wavelength Studios, ‘O Pushpa I hate tears’ is a unique combination of suspense, thriller, and comedy. The film’s story is written and directed by Dinkar Kapoor and produced by Amulya Das and Sujata Das, co-produced by Ratan Mani. Actor Krushna Abhishek, Karthik Jayaram, Arjumman Mughal & Anusmriti Sarkar are the leads in the film. The film is written by Adesh K. Arjun. 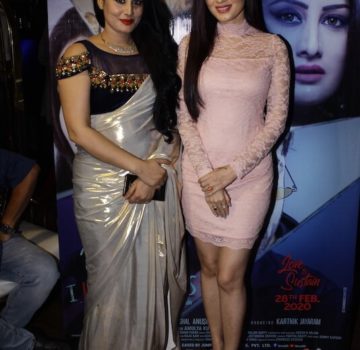 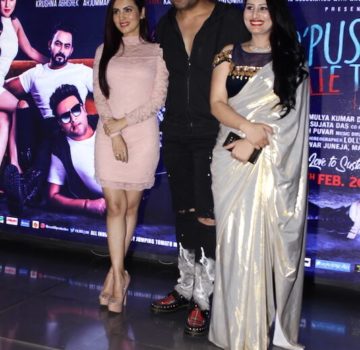 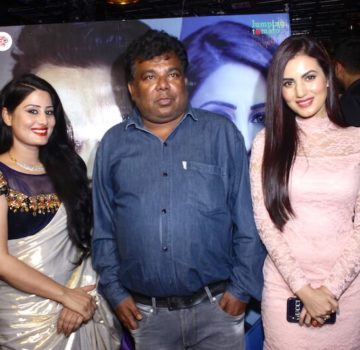 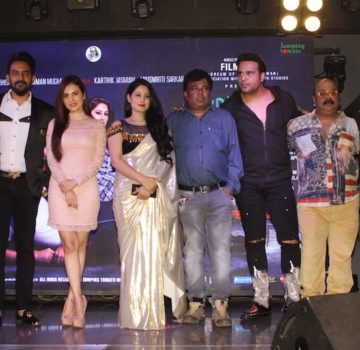 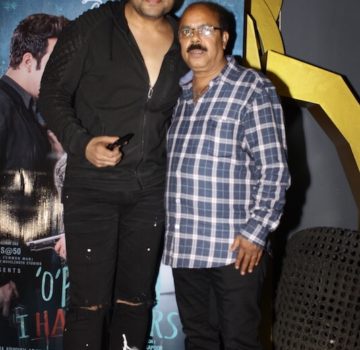 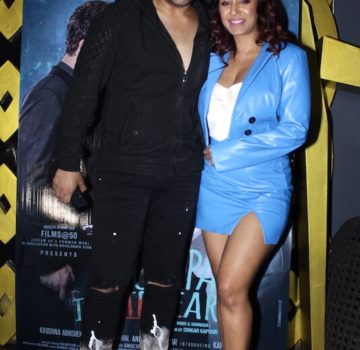 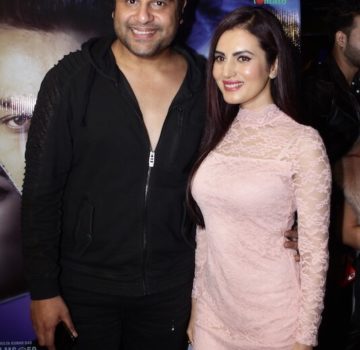 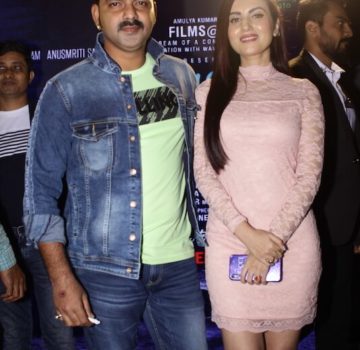 The music of the film is given by Ramji Gulati and lyrics by Kanwar Juneja, Pahwa and Mack. Cinematographer Arvind Sinh Puvar and Nilabh Kaul and the film are edited by Rajesh Shah. Action by Kaushal-Moses and choreography by Lollypop. Sound design by Jitendar Sekhon, Executive producer Raja Saw and J.P. Krushna Abhishek playing the role of Shyam and Arjumman Mughal playing as Pushpa will be seen as leads in the film. South Superstar, Karthik Jayaram is also playing an important role in the movie. In the other important roles of the film Anang Desai, Pradeep Kabra, Jimmy Moses, Meelisa Pais, and Akhilendra Mishra, etc will be seen. ‘O’ Pushpa I hate tears is all set to release all over India on 28th February 2020 by Jumping Tomato Pvt Ltd.

It’s a suspense, thriller and comedy story. When Aditya has fallen in love with Pushpa, she thought that he only loves her. But she gets traumatized when she came to know that Aditya was in love with her only to get her money. He only wants money, not Pushpa. Aditya wants Pushpa out of his way to money, so he takes the help of Shyam. But Shyam smartly gets Pushpa in love with him and also get a hold on her money. Shyam is so clever that it’s impossible for Aditya to remove Shyam from Pushpa’s life and her money. Now Aditya is helpless and feels like he lost Pushpa and her money as well. What Aditya will do now?

Krushna Abhishek quotes “ This film has comedy, action, drama along with romance n suspense. It’s a complete entertainment movie for all kinds of audiences. We are looking forward to it.

Ranveer Singh flaunting his new trimmed look, hoping Deepika will like it more