It was 24th October 1978 when Subhash Ghai launched his production company MUKTA ARTS with Rishi Kapoor starrer KARZ -an evergreen musical classic till date and never looked back in launching all his movies on 24th October which is his wedding anniversary. He named his company Mukta Arts after his wife Mukta Ghai from Pune.

A student from the acting course of FTII had a stint of four years as an actor in Mumbai and became a story writer for top 6 directors of the 70s including Prakash Mehra and Dulal Guha with his scripts like Aakhri Daku and Khan Dost. After being a writer for 3 years he was given a chance to direct his own script KALICHARAN which established him as a director par excellence. He wrote n directed another super hit VISHWANATH for Shatrughan Sinha’s production. He was recognised for his crispy talent of dialogue writing extracting performances from actors big or small.

After directing two more films with a bigger canvas Gautam Govinda n Krodhi starring Dharmendra, he launched his production company on 24th October 1978 with KARZ. With KARZ he came up in the rank of top musical directors n craftsmen of Hindi main steam cinema.

He launched a court drama MERI JUNG for his mentor N N sippy on 24 Oct 1984 casting then rising actor Anil Kapoor who became a star actor for his performance of a lawyer.

Since then on every 24th October, the whole film industry would wait for his announcement of a new movie under mukta arts. Distributors would send their cheques in advance on the 24th without knowing the star cast. He became the most popular writer-director-producer of India. Media titled him as SHOWMAN after his biggest blockbuster action film KARMA with an immortal patriotic song “e watan tere liye” 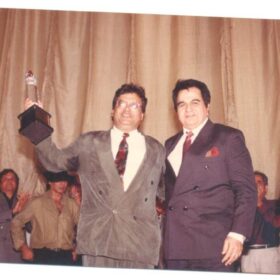 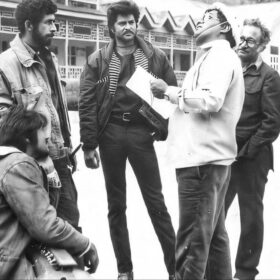 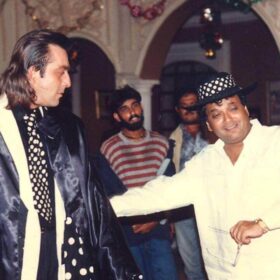 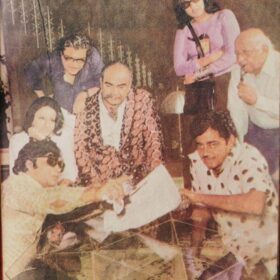 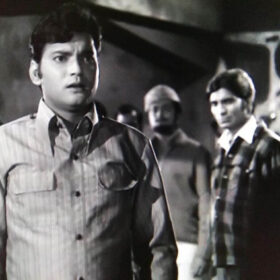 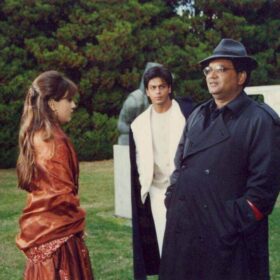 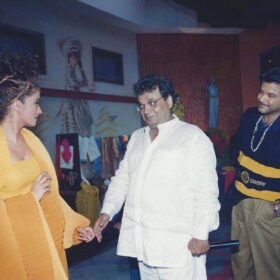 A string of blockbusters were followed like family drama RAM LAKHAN , Epical story of two titans SAUDAGAR with Dilip kumar raj kumar , an emotional crime Thriller KHALNAYAK , An indian daughter story PARDES , a Grand big screen musical TAAL , a father-daughters social drama YAADEIEN , period drama KISNA , a musical canvas YUVRAAJ, an Issue based drama on terrorists BLACK And WHITE. all these movies were launched on 24th October of the year

In 2001 Mukta Arts was the first hindi production company which was listed in public in India and raised funds to set up a world class film n media arts school Whistling Woods International in Film City Mumbai to groom the next generations of content and film makers.

Mukta arts developed a huge story bank with young and veteran writers and today it has tied up with one of India’s biggest studios ZEE STUDIO to produce three movies in 2021. Scripts of all three are ready which include a comedy, a thriller and a courtroom drama.Cast and crew being finalised to go on floors in March 2021.

Again on 24th 2020 when Mukta arts is back with a bang in film productions too. Wait n watch next 24 th October 2021 for a bigger surprise.