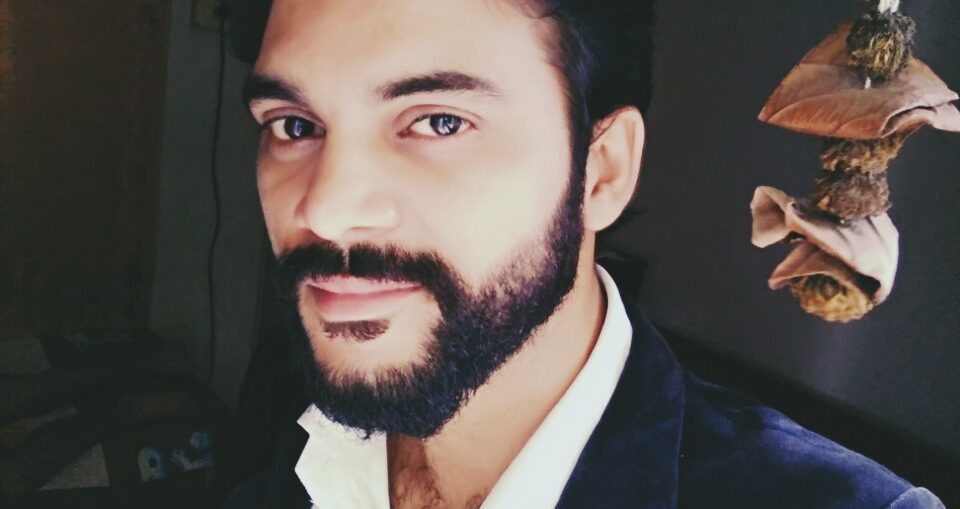 Monuj Borkotokoy- A Multifaceted creative soul from North East
Monuj Borkotoky,hails from Sibsagar, Assam who started acting in Theatre, plays and Doordarshan serials during his college days itself. He has also acted in a tiny yet significant role in  Assamese film ‘Akhon Nedekha Nadir Xipare’.
On the process Manuj has developed  interest in filmmaking too and his  Master Degree in Mass Communication and Journalism ignited it further . While studying he did his  first short Film ‘eMOSS’ in 2011 which bagged  ‘Best Film’ in Pirocanasis 35mm film festival and ‘Jury Special Mention’ awards at Puri International film festival.
To chase his dream he landed in the city of Dreams Mumbai and started his career as Asst. Director in more than 60 TV commercials, two documentary films . True to his multifaceted nature he continued with theatre as an actor simultaneously. 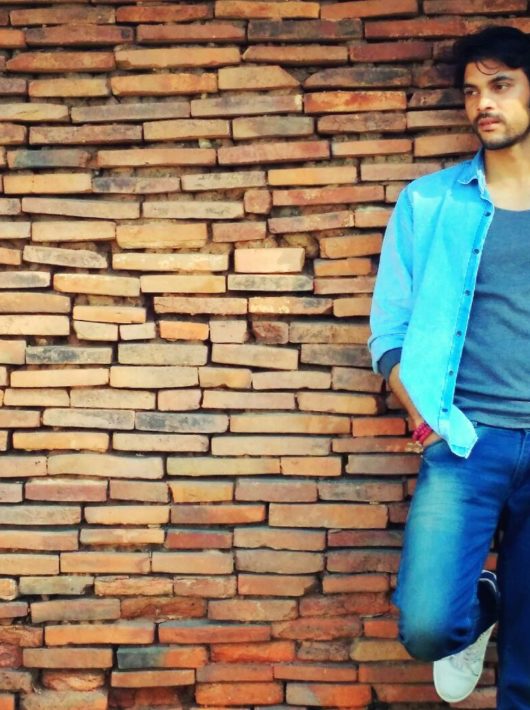 IMG-20180101-WA0011
In addition to acting, direction he also involved himself as Voice Over Artist , a true multi-tasker we must say!.
Monuj got his first big break in a Bollywood  in 2014 with a film called ‘Gul Makai’, unfortunately the film never saw the day -light. Later he acted in a small role in ‘Aisa Yeh Zahan’ in addition to various Independent feature  films like “The Head Hunter”( National Award winner) , ‘Gulabi (Marathi) , Assamese films like ‘Ishu’ ,’Seema The Story Untold’  .
Later Monuj again got into Short films and successfully completed  ‘Manan’ which made it to ‘official selection’ at ‘Mumbai International Short Film Festival’, ‘Jaipur International Film Festival, won ‘Best Director’, ‘Best Film’, ‘Best Cinematography’ Awards in Jyoti Cine Short Film Festival. Manan has also made it to the  finalist in competition section in ‘Bramhaputra International film festival’. ‘Aao Khelein Safai Safai’ is his  another award winning film –
Awarded as in  the ‘Top Ten Short Films of India’ on Swach Bharat Campaign.
He has recently  completed shooting for “Sacred Games’ a Netflix 1st Indian original web Series directed by Anuraag Kashyap and Vikramaditya Motwani.
While strengthening his position in Bollywood Monuj kept his doors open for Regional Industry and worked simultaneously. He recently completed an Assamese film called ” Kokaideu Bindaas”.
Monuj is busy with the post production of his 4th short film ‘Daai’  as well as with web series call “Love in a Taxi’ ,
Here goes his filmography :
As Writer , Director : 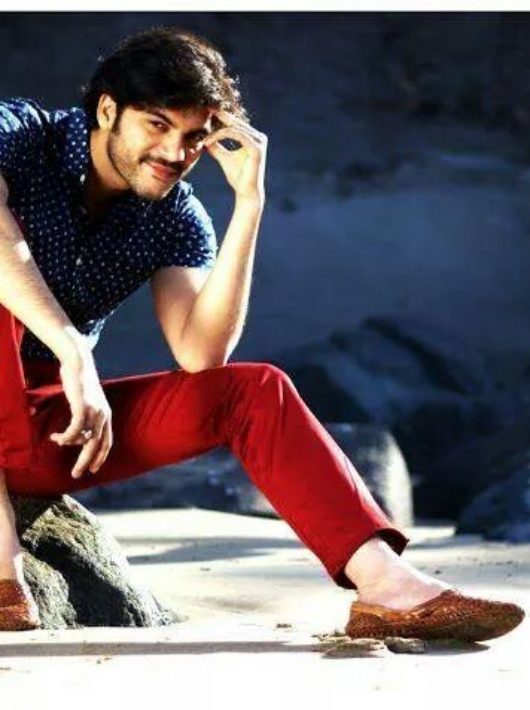 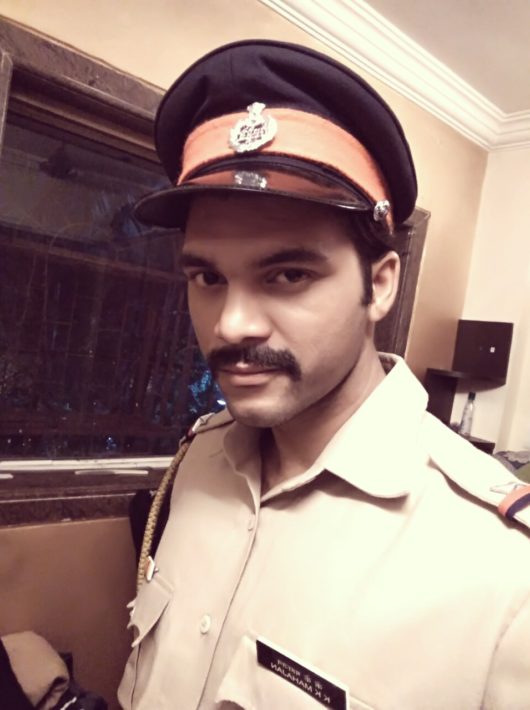 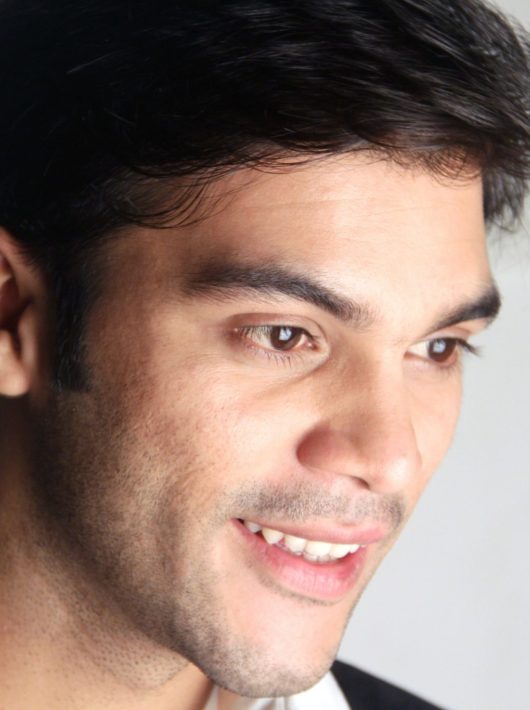 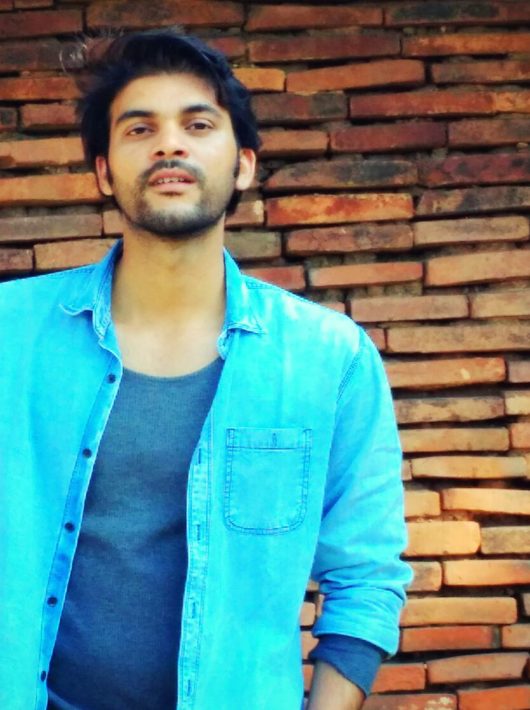 Check out all the looks of Tollywood’s Fashion Queen Seerat Kapoor, from the Promotions of “Krishna And His Leela”