Skip to content
You are here
Home > Featured > Me too, says Apurva Asrani about Kangana Ranaut! 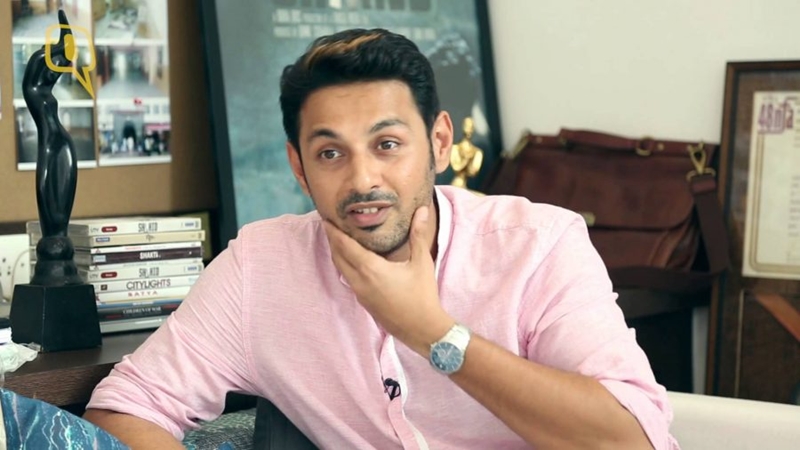 The list of complaints about Kangana Ranaut just doesn’t seem to end. After her recent issues with Krish (the director of her latest film Manikarnika – The Queen of Jhansi); now Apurva Asrani (the writer of Kangana’s popular film Simran), has come out complaining on Twitter.

“Director #Krish exposes how #KanganRanaut hijacked #Manikarnika. This is exactly what she did on Simran too. Waited for me to complete the cut (minus patchwork), told me how much she loved it, then had me thrown out by coluding wth producer-before she went onto screw up the film,” (sic) wrote Apoorva. 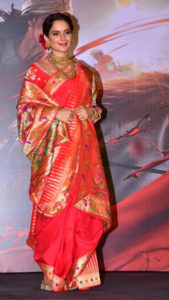 We asked Bollywood’s only PR guru Dale Bhagwagar, whether this manipulative image of Kangana could ruin her career. But he replied in the negative! “As long as Kangana delivers successes, her loyalists will stick by her,” he predicts.

“She may not get many A-grade movies or top corporate advertising brands signing her. But mind you, she has already mastered the art of making a mark in the relatively lesser budget flicks. She has managed considerably well in the industry without the Khans, Kumar and Kapoors. That has been working wonderfully for her until now,” says the Bollywood publicist.

Meanwhile, trade critics have reported that Manikarnika, after a sluggish start, is doing brisk business in India and abroad. Opening in 2,900 screens across 50 countries, the film’s business has reportedly crossed 40 crores by now. It’s been released in Hindi, Tamil and Telugu.

Bobby Deol pays a humble tribute to the Covid-19 warriors; recites a poem for the first time in a music video!

What is Anil Kapoor hiding ?