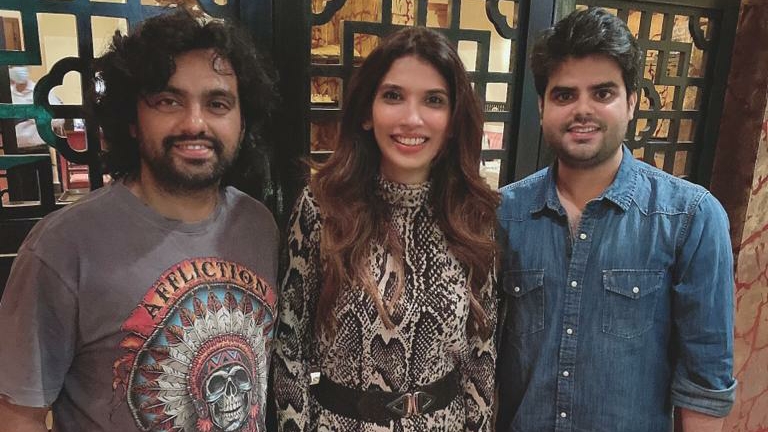 The film will be written by Vishal Kapoor

After announcing Vikrant Massey as the lead actor for headlining the Hindi remake of the 2020 south superhit, ‘Forensic’, Mini Films, discloses the name of the director and writer for the film on Vikrant’s birthday. Upcoming thriller drama will be directed by Vishal Furia and written by Vishal Kapoor and will be filming soon. Furia has earlier directed Vikrant Massey for Hotstar’s Criminal Justice.

Mansi Bagla who is the Founder of Mini Films said, “Can’t wait for this film to begin shooting and release. The Hindi adaption will have a pan India sensibility and catering to a wider audience is always a bigger challenge, especially with remakes. So we are being extremely careful with the script. The team has shaped up really well now. My director, Vishal Furia and Vikrant have worked in the past and have a great working relationship, which matters a lot. The script is also shaping up really well and we are in the middle of casting other characters. From costumes to music and the technical department, Mini Films will work with the best professionals!”

Director Vishal Furia said, “This is a very challenging film, the original is a very gripping watch, we have to up the ante with the Hindi remake. Mansi is a very supportive producer and comes with an inherent understanding of cinema which is very reassuring. Me and Vikrant have had a successful collaboration earlier with Criminal Justice. He is a fabulous artist and we share an excellent chemistry together. Our team together will deliver a top notch crime thriller which will appeal to both cinema audiences as well as OTT audiences. I’m looking forward to rolling this soon”.

Vishal Kapoor’s Debut film bagged multiple awards for his writing. He has also written Chhori starring Nushrat Bharucha and “Attack” starring John Abraham which are slated to release this year. Vishal Kapoor said, “I am excited to be adapting Forensic in Hindi. I’ve been an avid fan of the crime/mystery/thriller genre and have admired films like Seven, Zodiac, Chinatown, Memories of Murder (Bong Joon-Ho). I’m a huge fan of David Fincher. In India, good crime mystery thrillers are very few and far between. As a writer, I will want to make more edge of the seat thrillers, murder mysteries and crime films. That’s exactly what I want to do with Forensic.”

Mansi adds, “Both Vishal Furia and Vishal Kapoor not only possess extraordinary talents but are great human beings. I feel blessed to have them and it’s a perfect team”.

The other castings are underway and Mini Films will soon make the announcement of their lead actress of this film.

AishwaryaRaiBachchan has been featured on the cover and the list of 100 Outstanding Asian, in a list compiled by Asian Geographic magazine.

Urvashi Rautela snapped in all red, arriving in style at Mumbai airport.