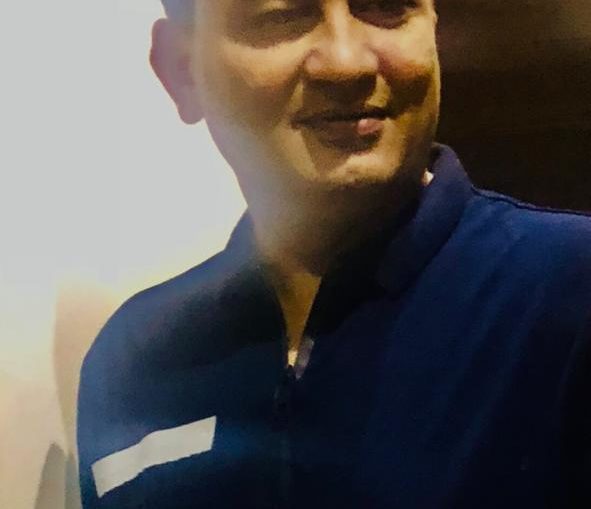 One of the magnum opus pf Hindi cinema, Manikarnika is set to release on January 25th, 2018 in which Kangana Ranaut will be seen the titular role of Rani Lakshmibai.

On the account of 190th birth anniversary of India’s most celebrated warrior, Rani Lakshmibai, producer of the film Kamal Jain shares an emotional note on Manikarnika.

“We all have read about Rani Laxmi bai’s inspiring story at school since childhood. The fact that she so bravely fought the British army, with a kid tied to  her back, was so brave and courageous. I was always inclined and passionate to tell this tale of valour, courage and sacrifice on silver screen. I am fortunate to present this magnum opus to the world with Zee studios, and work with possibly the best team of pioneers like Vijayendra Prasad sir, Prasoon Joshi sir, Nick Powell, the action director, Neeta Lulla, Shankar Ehsaan Loy, and most importantly Kangana Ranaut who is the the best suitable to play the role of Rani Laxmibai. Manikarnika is a heartfelt tribute to Rani Laxmibai, who gave birth to Indian independence, a hero who inspires generations even now. Khub Ladi Mardaani woh toh Jhansi wali Rani thi!”

Manikarnika Trailer gets huge accolades from all over !