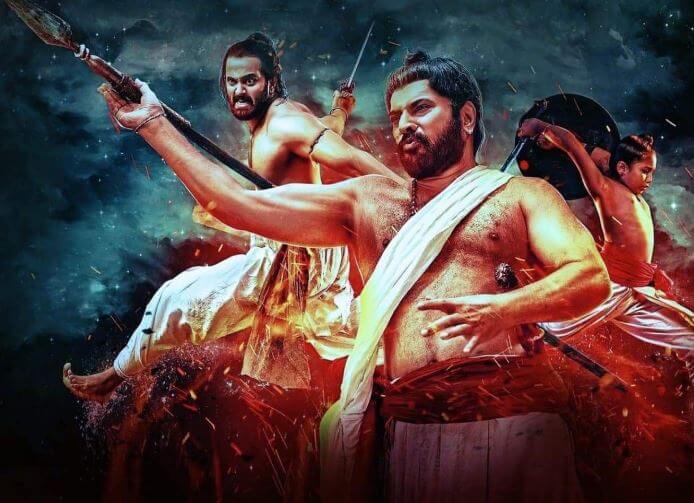 Surender Reddy directorial Sye Raa Narasimha Reddy did great down south, but failed to do expected business in the Hindi states despite 1,200 screens. As per sources knowing Narasimha Reddy’s failure, the makers of upcoming big-budget period drama ‘Mamangam’ have decided for get maximum Hindi screens for the movie, and release it on a grand scale as compared to other versions. 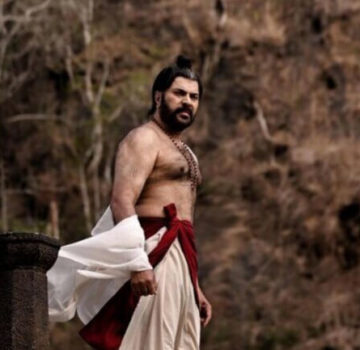 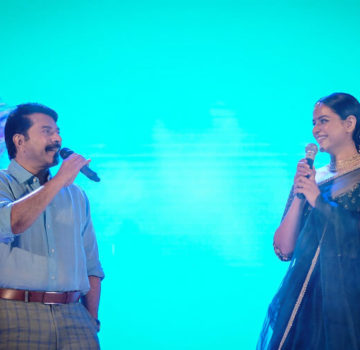 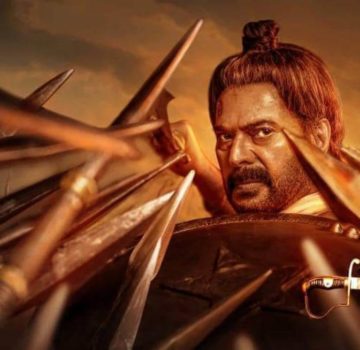 Social media expert Gaurav Jain feels that Mamangam will do great business even in Hindi. “Based on the reviews I am getting from the audience on social media – about the poster, teaser and trailer – Mamangam holds great chances of beating the popularity of Baahubali. Looks like Hindi audience is excited for the film and it’s evident from the response the first look of the movie as well as the song has received.”

Jain feels that cinematography, extravagant sets and appeal of Mamanagm will make it a popular choice among Hindi audience “Besides, Megastar Mammootty, realistic stunts, an engaging tale from history, power-packed action sequences are strong elements of the film, and therefore the makers should not compromise with the Hindi screens,” adds Gaurav.

Unconventional actors make the most of the fresh wave of cinema.

“As an actor, I am only looking for things that will challenge me.”: Sonakshi Sinha

UK based boy band The Vamp is back in India