Skip to content
You are here
Home > Featured > Makers Of Akshay Kumar’s Khiladi Series Are Back With A Bang!!! 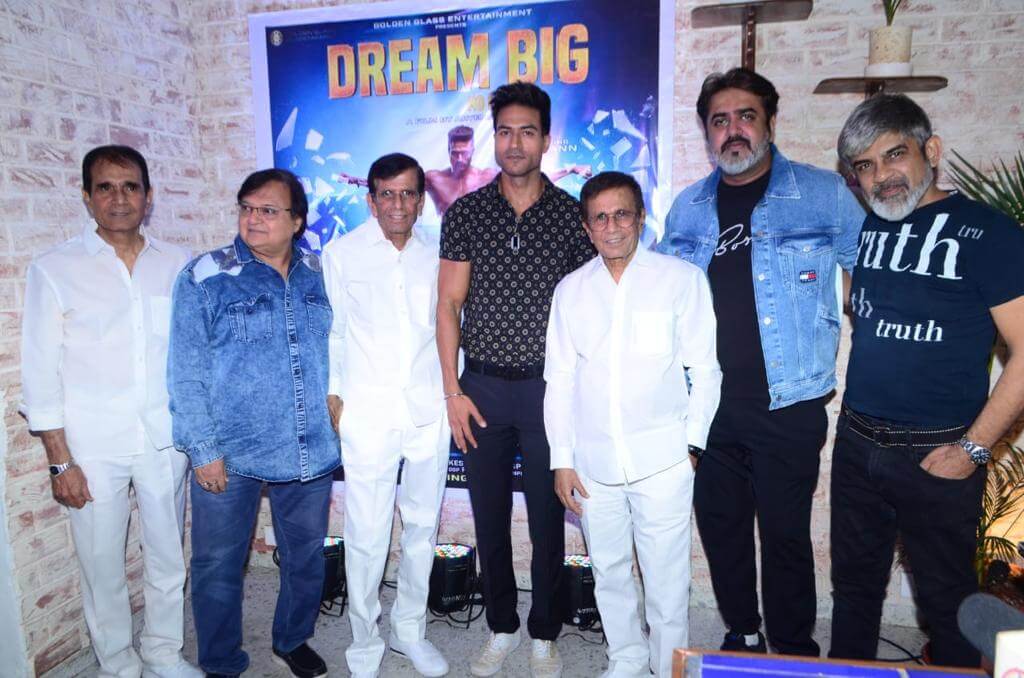 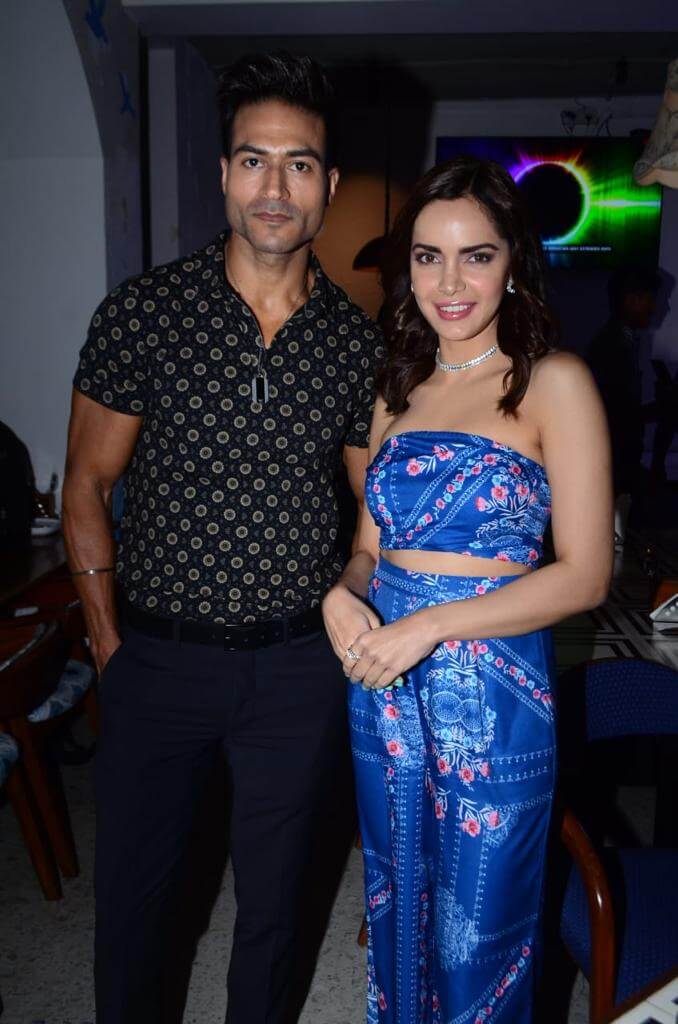 The poster of the film was unveiled by none other than the legendary Indian actor and politician Shatrughan Sinha.
Aryeman made his film debut as an actor in the movie “Family-Ties of blood” with Amitabh Bachchan and Akshay Kumar and now Aryeman is all set for his directorial debut with the film “Dream Big” which is an action film. 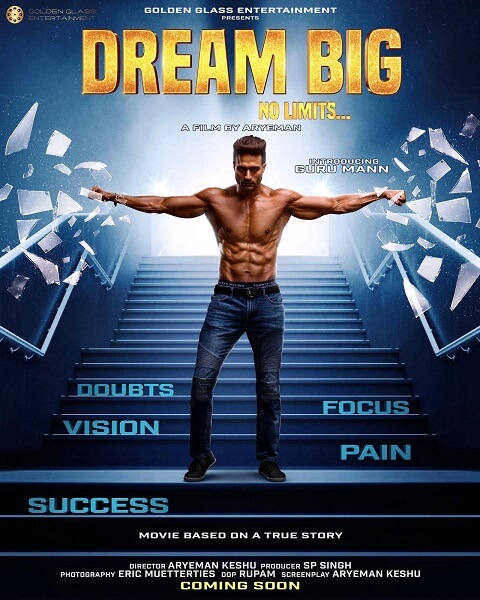 He is following the trend of his father Keshu Ramsay who had produced all the super hit films such as Khakhi, Khiladiyon ka Khiladi, Sabse Bada Khiladi, Mr and Mrs Khiladi and many more with back-to-back 19 movies with Akshay Kumar, right from Akshay Kumar’s career’s first film Saugandh. At the grand poster launch apart from Shatrughan Sinha, we did get to see the main hero of the film handsome & dashing Gurumann, director Ramesh Sippy, Abbas Mastan, Shazan Padamsee, Rakesh Bedi, Rituraj Singh & many more.

A message from Rishi Kapoor’s family