A large section of youth is crazy about the International Pop Singers. Even today, there is a class of young listeners in India who like English songs rather than Hindi songs. We can not make changes in their habits. The singer will have to change that he prepares his song according to the audience of English songs and listen to an English Indian song dancer all over the world at the international level. This is what has been done by singer Lauren, whose looks look exotic but Indians have settled in their veins. Lion wants that through the English song, he should show the world that an Indian can do a lot in English or not only in other regional languages, but also in English and they have done so.

In the past, his first music album, Come on Baby, was released in The View of Mumbai. Perhaps this is the first time that an Indian singer has done it through her Singing Debut English Song Come on Baby because the loyn does not want her album to be confined to the borderline of her country only. This song is for every person in the world who is frustrated by the circumstances. Those who have been discouraged and humiliated by the society. Loyen says that the circumstances should not be too disappointing, and should never be frustrated. If you have talent then you should not miss the opportunity to show the world.

Lion also has faced such adverse situations but they did not lose courage and made the medium of their voice moving forward. Through this voice, he wants to show the world that whatever the language is, he will speak his heart to the whole world for which he chose the international platform and sang his first song in English. Lion is probably the first singer in the country to sing her first music album in Hindi and sing in English, which comes in pop category. 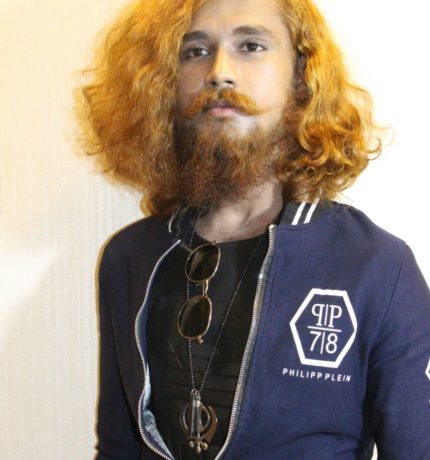 Lion says that language has no meaning anymore. You can speak your heart in the same language that everyone can understand, so he made English the medium.

Kangana Ranaut’s next Dhaakad mounted as the biggest action entertainer