Mastermind Vikas Gupta, who is currently hosting the show MTV Ace of Space 2 is all set to launch the new series Class Of 2020 on ALTBalaji.

‘Class Of 2020’, as the title suggests, is the second season of ‘Class Of 2017’, the youth-based show the company Lost Boy Productions had produced two years back. The new season will mostly have new characters but the overall show will have the same flavour as the last season. 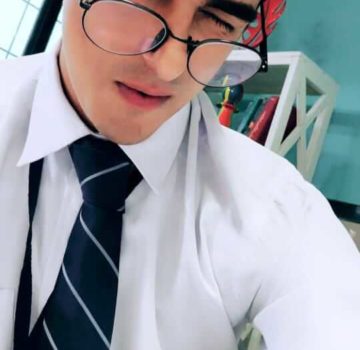 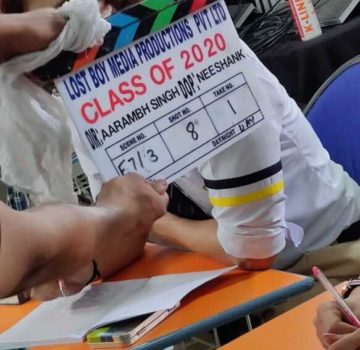 Rohan Mehra and Chetna Pande will play the leads.

Soulful Guzara Tugs At Your Heartstrings