Actresses sporting a bikini in movies was considered as a taboo a few years ago, but it is no big deal now. And now, there are some Bollywood actresses, who slip into a bikini during their beach vacations, and set the mercury level rising with their sexy bikini bods. Here is Jannat 2 actress Deana Dia who dazzled in a bikini on her holiday in Dubai! 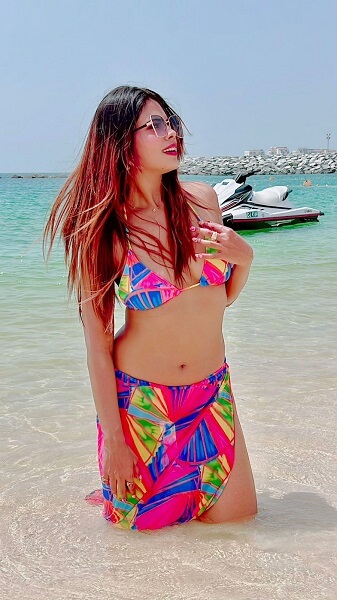 Deana Dia The style diva posted a picture of herself in a bikini while holidaying in Dubai. Deana will start shooting for – Devbhoomi after returning from this vacation. In the picture, the actress can be seen floating on the surface of water & Sand in a sexy multicolour two-piece. 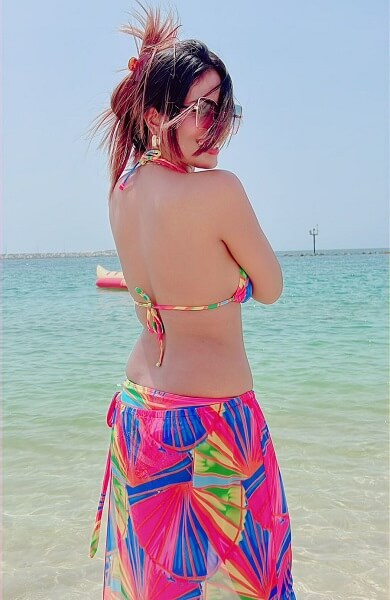 “Yoga is not just an exercise, but it includes different practices to promote mindfulness, spirituality, peacefulness, and good well-being,” says actress Urvashi Rautela on this International Yoga Day.

Urvashi Rautela grooving while her photoshoot, looks cute and sexy at the same time

Does a woman really have to give divorce to a man for his infidelious act?, find out in the short film Pudiya