Looks like celebratory mode is still on for actor Randeep Hooda. After giving back to back hits with Extraction and Radhe and getting applauded as an action star, here’s another reason for him to celebrate. On World Environment Day, Randeep Hooda became a proud “father” of a baby horse (foal) when his Mare ‘Dream Girl’ delivered a foaled. It is known to all that Randeep Hooda is an avid lover of animals and especially horses. 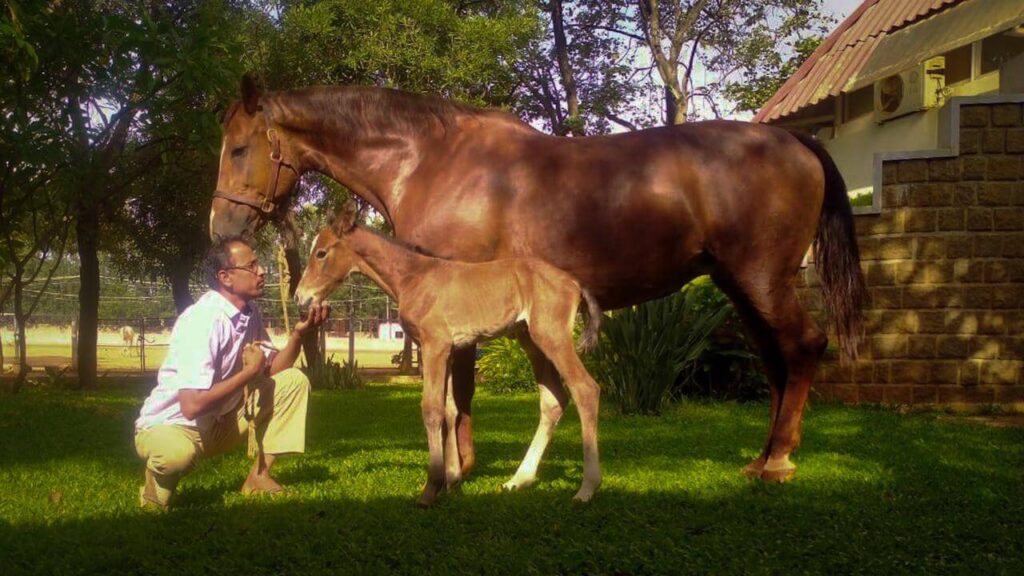 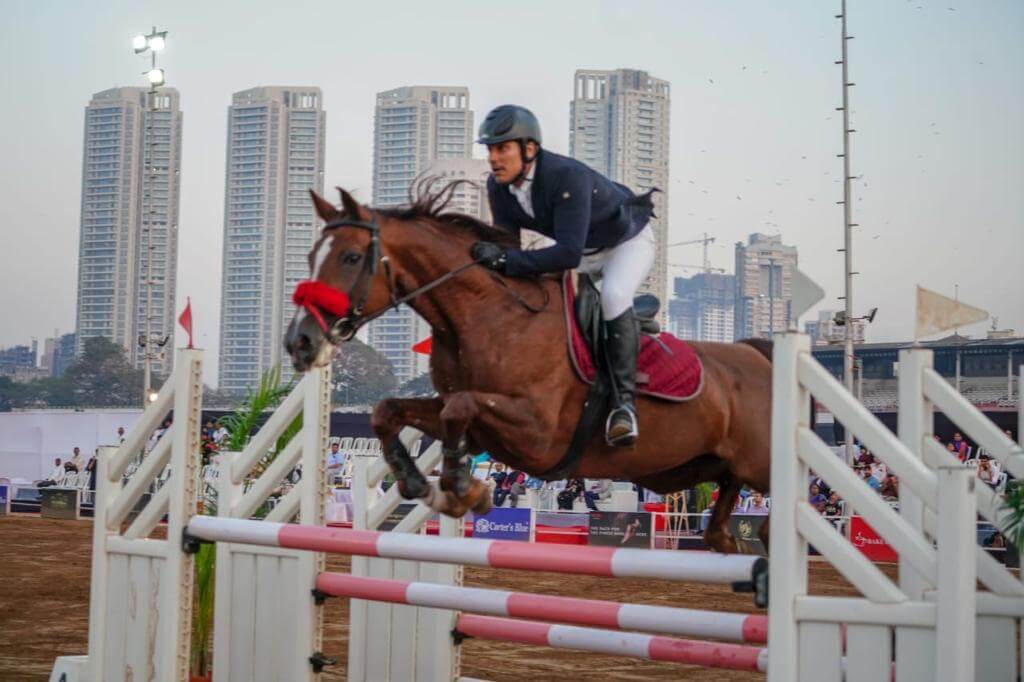 Now, the actor has announced that his horse had given birth to an adorable baby girl foal on World Environment Day. Randeep also announced the baby’s name ‘Hope’ which is something much needed in these testing times. Talking more about it, Randeep said, “I’m extremely thrilled with the arrival of the little one. As Dream Girl is in Bangalore for delivery and I couldn’t be there, I can’t wait to see her, hug her bring her and baby Hope back home when she can travel. My mother’s name is Asha, and it means Hope in English and hence the name.”

Nawazuddin Siddiqui doesn’t want Photograph to release in Pakistan in the account of Pulwama attacks!