Skip to content
You are here
Home > Featured > Isha Rikhi to star in Badshah’s next! 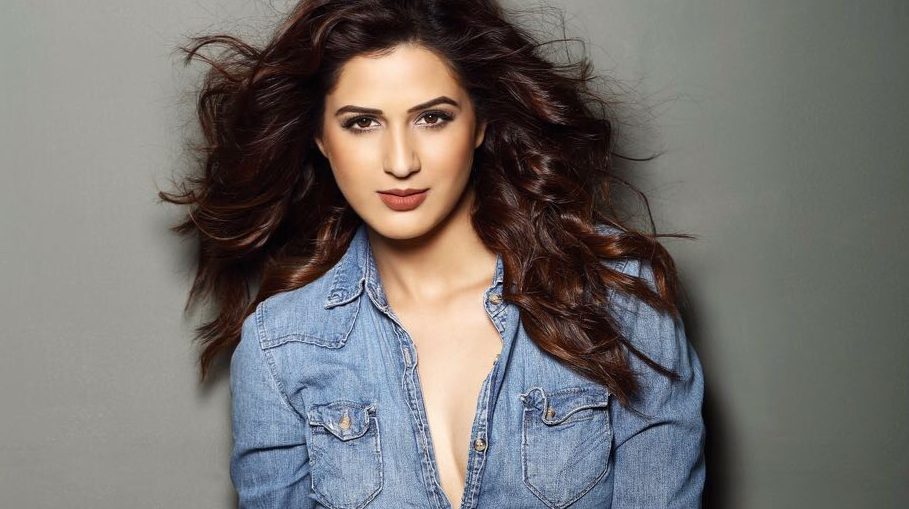 Isha Rikhi to star in Badshah’s next!

After bagging a lead role in Remo D’souza’s Nawabzaade, Punjabi actor Isha Rikhi will now be seen in Baadshah’s next titled ‘Bamb.’

The song features Isha in a glamorous avatar grooving to conventional beats.

“Badshah and Sukh-E are great people. It was fun shooting with them. Bamb is a very peppy number and youngsters will like it! ,” says Isha. 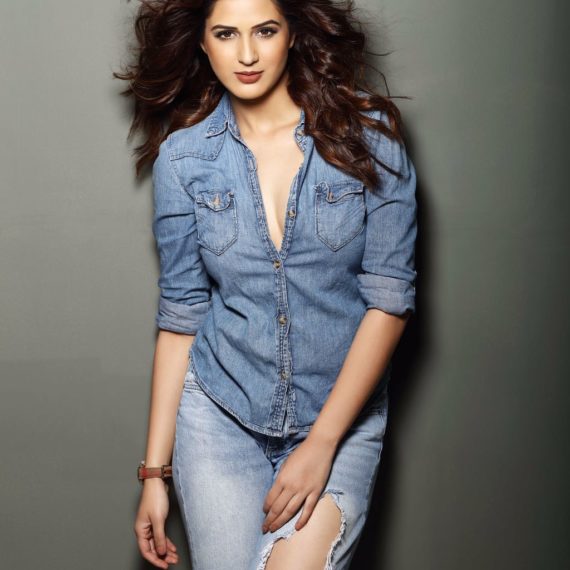 This is not the first time Isha has collaborated with the Punjabi sensation. She also played the lead in a Punjabi film called ‘Árdaas’ which was produced by Badshah.

Looks like that this soni kudi has things working in her favor. 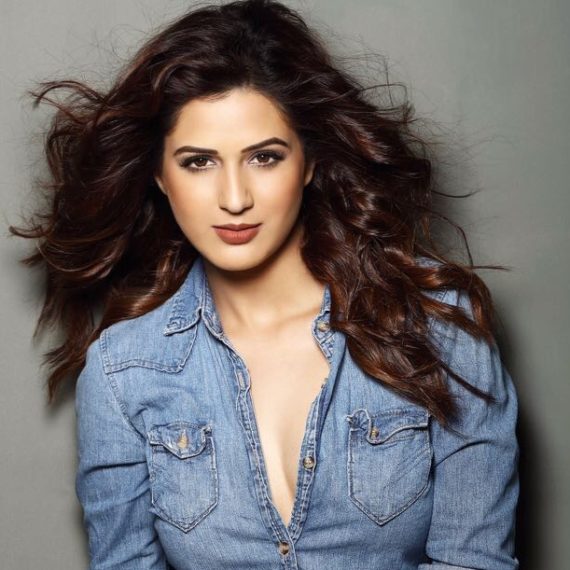