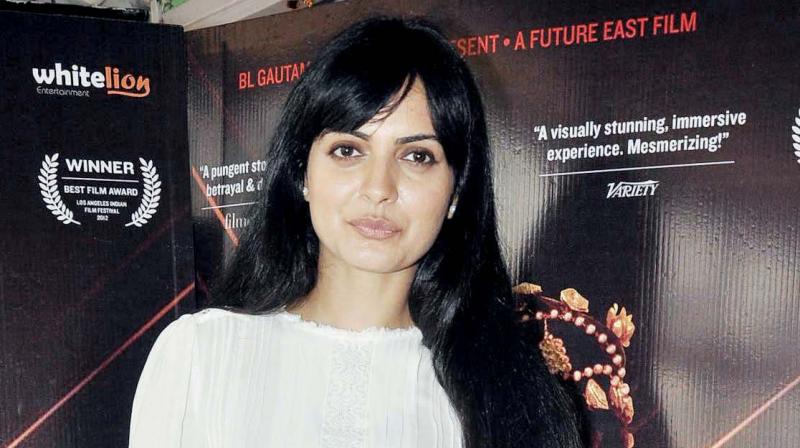 In the wake of the on going MeToo campaign, actress Niharika Singh has recently shared her bitter experiences with her Miss Lovely co-actor and ex boyfriend Nawazuddin Siddiqui in a conversation with author Sandhya Menon. The author took to her Twitter and shared her side of the story but there is a twist to the tale.

On the account of which Nawazuddin had even apologised publicly when he took to his Twitter and expressed his apologies in October 2017.

Interestingly, it is not about the MeToo campaign rather it is about their relationship which wasn’t destined ever. Wonder, why Niharika Singh is now accusing the actor who is at its peak of the career knowingly?

It is not a lesser known fact that prior to this relationship, she gained publicity out of her troubled relationship and broken engagement with Mayank Singh Singvi. 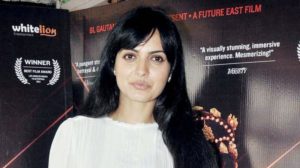 Perhaps, the actress seems to hit the right chord when it is required.

Here’s why Mukul Chadda is an underrated actor