Skip to content
You are here
Home > Featured > I don’t consider myself an outsider but I roped in all outsiders in my movie, claims the Remi Winner debutant director Rohit Arora

The Pickup Artist, the directorial debut of Rohit Arora that won 2 Remi Awards and made waves in several film festivals internationally was the first film to release in Indian Cinemas after a lockdown on 16th of October 2020, right when cinemas opened the door for the audiences. 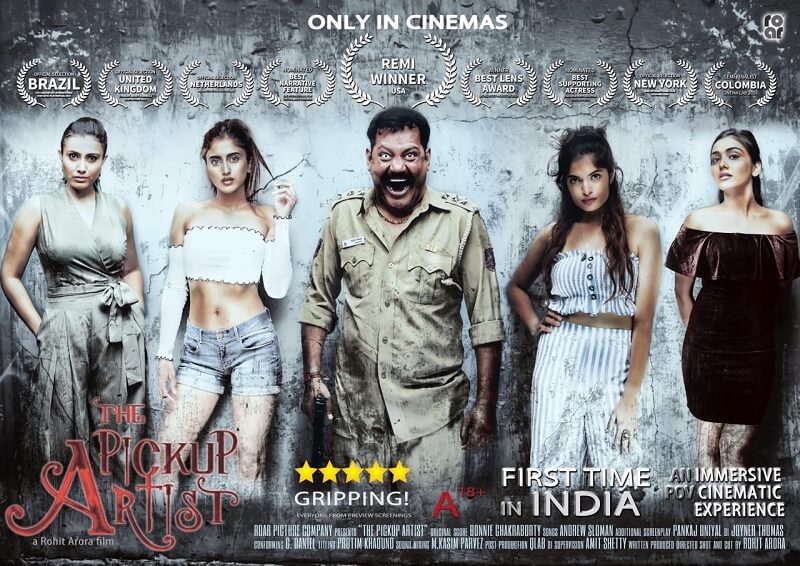 Music of the film is done by Bonnie Chakraborty and is co-produced by writer Pankaj Uniyal. The Pickup Artist is produced under the Banner of Roar Picture Company and enters week 2 of its theatrical run.

Sonakshi Sinha Pays Tribute To The Martyrs On Kargil Vijay Diwas In A Very Special Way!