Skip to content
You are here
Home > Featured > I am fortunate to share screen with Nina gupta; says Sanjai Mishra! 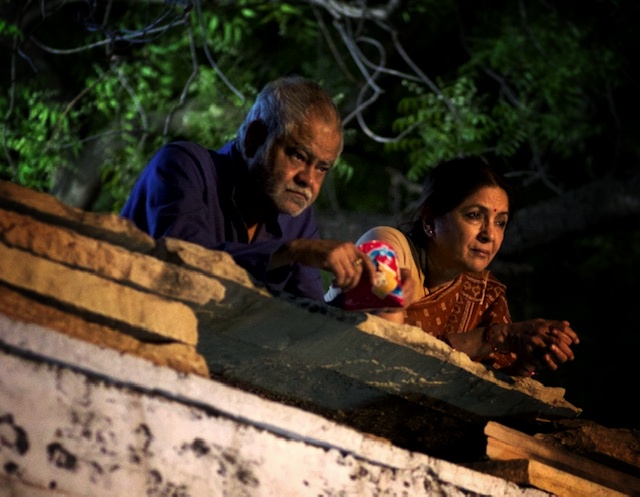 Veteran actor Neena Gupta and Sanjai Mishra are sharing screen together in a film called “Gwalior” written and directed by Rajiv Barnwal and Jaspal singh Sandhu. Will be majorly shot in the title city and later in Varanasi. 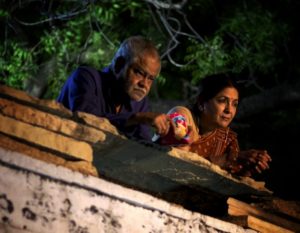 “It is an interesting concept. I play Manju Mishra, a housewife, and the story narrates how an uneducated woman who is perceived as weak handles a situation involving cash crunch,” Neena shared . Sanjai will play her retired teacher husband, Sambhu Nath Mishra, she added.

Sanjai says that in a way he is actually playing his father from whom his character borrows his name.

Talking about working with Neena, Sanjai says, “I am fortunate for the chance to work with her on this film. She is my senior from National School of Drama, and since I have the utmost respect for her in real life, it wasn’t difficult to forge the husband-wife bond on screen.”

Manav Vij and Sumit Gulati will also be part of the film playing key roles.

Filmmaker-duo Jaspal Singh Sandhu and Rajeev Barnwal have written and directed the film. Duo said, “It’s a thriller with an element of drama and revolves around an old, married couple, and how their lives take an unexpected turn.”

They further added that the film explores the old flavor of the city. “We are shooting inside a 150-year-old house. After Gwalior, we will move to Varanasi for a three-day shoot,” he concludes.