It was in the month of December 2 years back, when the news of everyone got to know about the struggle of boxing legend Kaur Singh and his fight to pay the medical bills were highlighted. Although no one came forth to help the known boxing face of the country until the King Khan of Bollywood – Shah Rukh Khan – came forward to extend his support to the award-winning sportsman.

In order to help Kaur with his medical expenses, Shah Rukh Khan gave him Rs. 5 lakh. That kind gesture by the superstar in no time gave Karam Batth an idea to bring Kaur’s story to the fore and make a biopic on him, titled ‘Padma Shri Kaur Singh’, will observe Batth, as the producer as well as the protagonist. 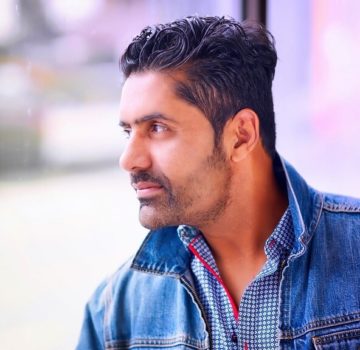 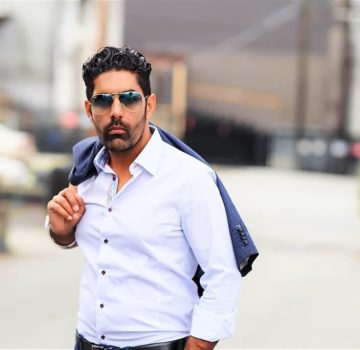 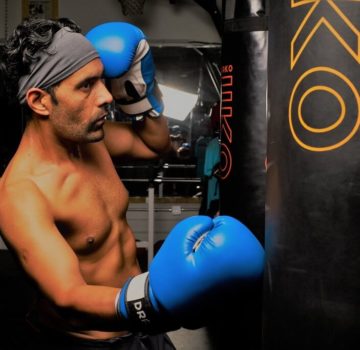 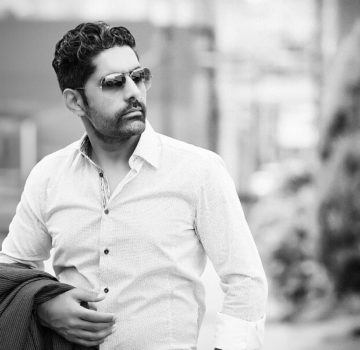 Talking about the film, Karam said: “When I first got to know about Kaur Singh and his achievements (in December 2017), he was undergoing post-operation treatment in Mohali. His poor financial conditions and inability to meet the medical expenses came as a shock for me. The pitiable condition of the Arjuna awardee also moved the Bollywood actor Shah Rukh Khan so much so that he gave him an amount of 5 lakh rupees through his team Kolkata Knight Riders.”

“After listening to the news, I was sure about my decision of choosing this story for my film. I was confident that people deserve to know about the struggles and life of this legend,” added Batth.

Karam Batth and Slay Records’ project titled ‘Padma Shri Kaur Singh’ has been shot in various parts of Punjab. The film, which is directed by Vikram Pradhan will hit the theatres in early 2020.

Kangana Ranaut’s message to the children of the nation!