Superstar Dhanush starrer Hollywood movie, The Extraordinary Journey of The Fakir, is all to release in 160+ countries including India on June 21.

This movie has managed to create a buzz in film festivals across the globe and won quite a few awards as well. Wherever it has been screened or released both the critics and the audience have been all praises for the movie.

The Hollywood Reporter in its review for the movie has said that “The film’s true appeal lies in Dhanush’s winsome turn as a down-and-out foreigner experiencing the absurdity of Europe, and its immigration policies, firsthand.” 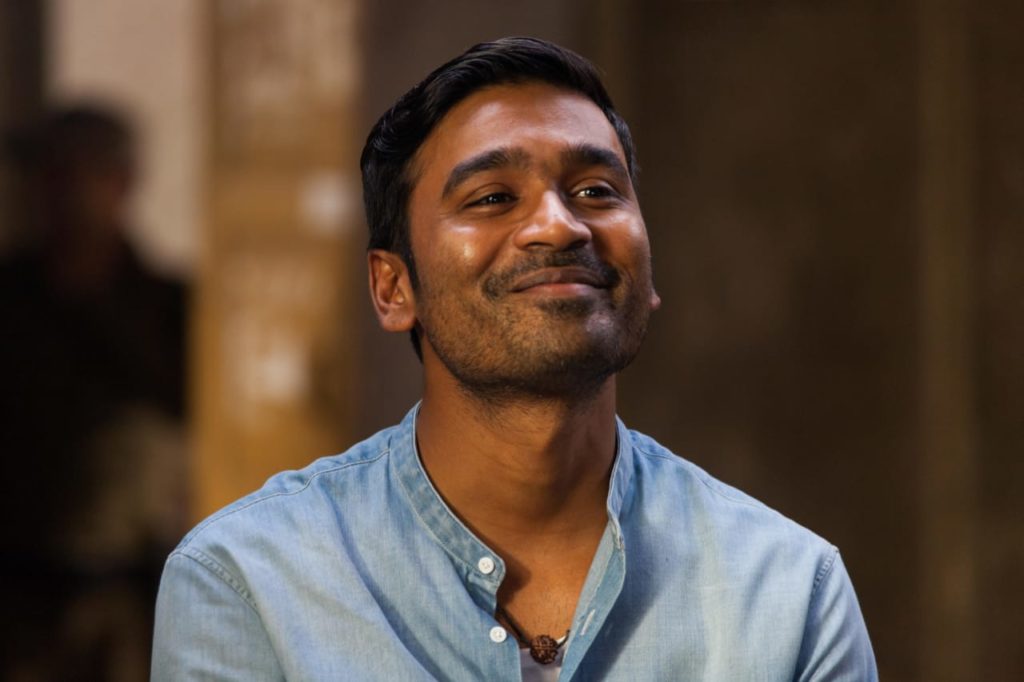 The movie is a light-hearted movie that showcases the troubles that immigrants have to face. On the popular review site, Rotton Tomatoes a whopping 84% of the viewers have given a thumbs up to The Extraordinary Journey of The Fakir.

The movie is based on the book by Romain Puértolas and it revolves around an Indian street magician’s journey to Paris.

Urvashi Rautela celebrates 5 Golden years of winning the Miss Universe Title, Says “It has been a life-changing experience”