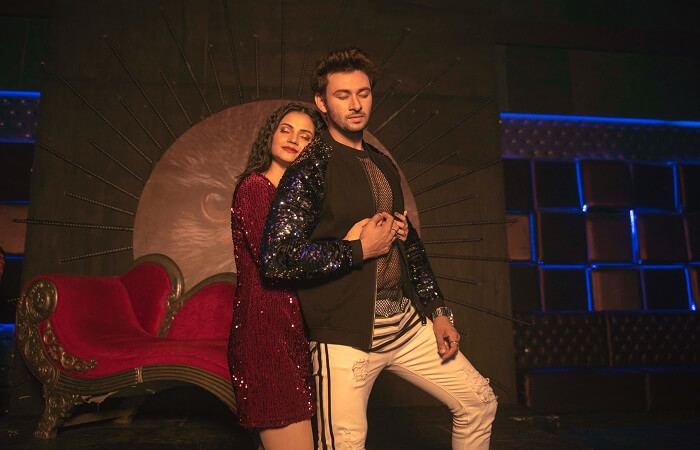 City educated Kaushal resides with his parents in a remote picturesque Jharkhand village. Converting his passion for Bonsai plantation into a profession, he has his own Nursery. Kalpana, a city girl from an army family, is on a research tour with her mother and driver. Their car meets an accident in a storm. Kaushal rescues and brings them home. Circumstances force them to extend their stay at the village. For the first time Kalpana experiences village life and is exhilarated. Natural beauty of the surroundings and the dignity and simplicity of village culture leave her awestruck.

Assisting in her research, Kaushal shows her interesting historical and natural locales. In the process, the extremely handsome but lovesick Kaushal gets to interact closely with the very attractive, courteous and caring Kalpana. With graceful urban manners she is different from anyone else in the village. Feelings develop between the youngsters but they are unable to express. Kalpana returns to the city. Kaushal is forlorn. They both have trouble adapting to regular lives. Only with separation they realise that the strange feelings sprouted during the short interaction was love. It seems destiny had it all planned. But practical circumstances force them to rethink – are they actually made for each other?

Kalpana is engaged to Karan, a businessman’s son. Her father is a very strict Army Major. Even a hint about her feelings towards Kaushal will spur him to violent reaction. There is no communication between Kaushal and Kalpana even as they yearn for each other. In such circumstances, do they get to unite?
Does their story have a happy ending? 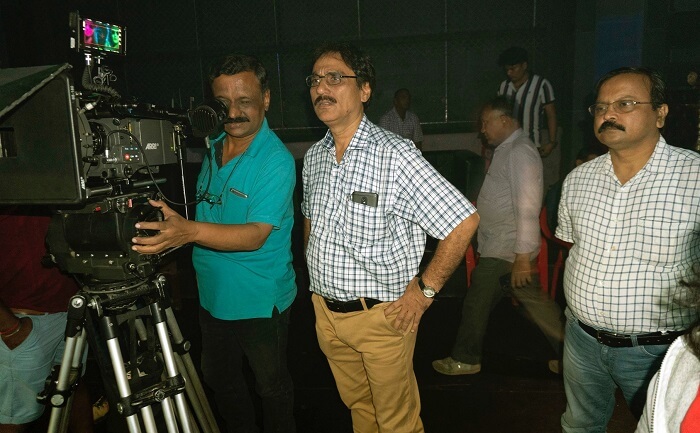 Kangana Ranaut’s Manikarnika: The Queen of Jhansi to be the first female led Bollywood film to release in China!