Skip to content
You are here
Home > Featured > Himesh buys the rights of the Bishnu shreshtha biopic! 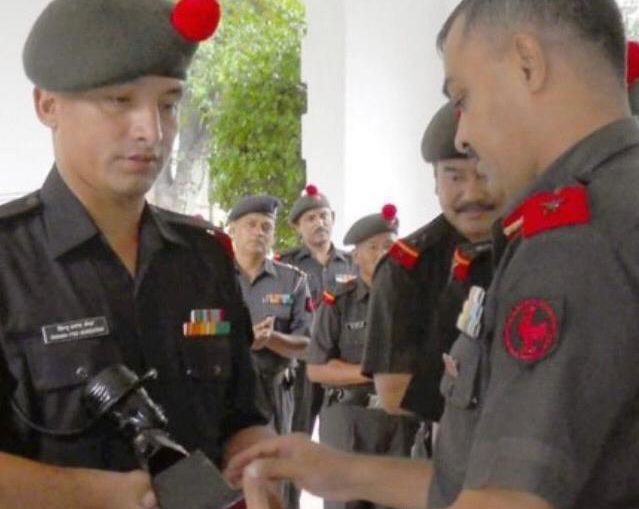 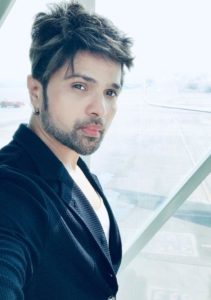 Bishnu Shrestha is An Army Officer who fought against 40 Armed hijackers in a running train (Maurya express) In Real Chain Of Events on 2 Nd September 2010 , Bishnu fought single handedly against the hijackers and overpowered them and saved the passengers for which he got the bravery award.

The Protagonist And Other Details Of the Cast and credits of Bishnu biopic will be announced soon.

The Research and screenplay of the Bishnu Biopic is conceived by Veteran Journalist Praful Shah. Besides the cast and Credits of bishnu biopic Himesh will be announcing 4 other films as an actor by next month which will include the sequel of his hit film The Xposé.

Titled The Xposé Returns. Besides these 4 new films that Himesh will be announcing next month , himesh will also be starting the shoot of his new tv show as a judge for which the promos are already on air

The New hottie of B-town Aditya Seal Is On A Vacay And He Sure Looks Completely Drool-worthy!

Manikarnika costars Mishti Chakraborty & Ankita Lokhande have a special bonding with each other!