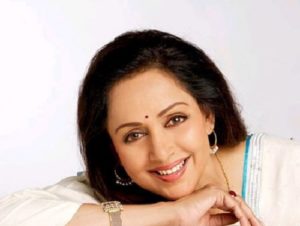 The makers unveiled the first poster of the film today. The film that is a story of 5 youngsters is set in current Punjab with backdrop of terrorism and drug menace that has plagued the state. The film inspired by true story of 1920 when 5 Sikh (Babbars) NRIs came back to India and fought with britishers and died in the process, stars Rabbi Kandola, Kuljinder Sidhu, Japji Khaira, Jagjeet Sandhu, Nishawn Bhullar, Dheeraj Kumar, Pali Sandhu and Aakanksha Sareen. 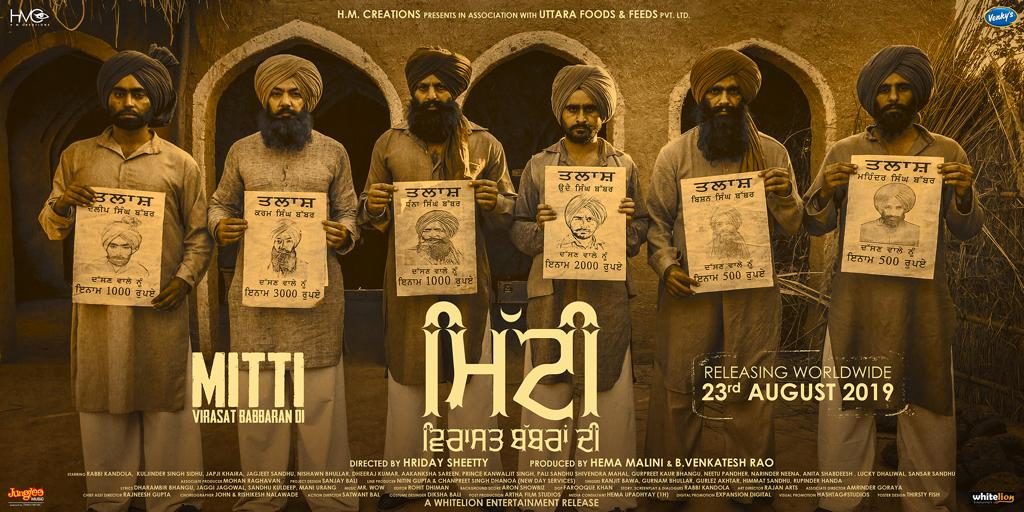 Says Hema Malini, “I am happy to be associated with the film. The story is not only inspiring but also topical with regards to what is happening in Punjab today.”

Says director Hriday Sheetty, “The story of mere 5 Sikhs (Babbars) fighting and sacrificing their life for the country will inspire generations to come. This film is our effort to pay tribute to their courage”.

While the music of the film is with Junglee Music (a division of Times of India), the teaser will be out on 15th July.

The film is being released by WhiteLion Entertainment.