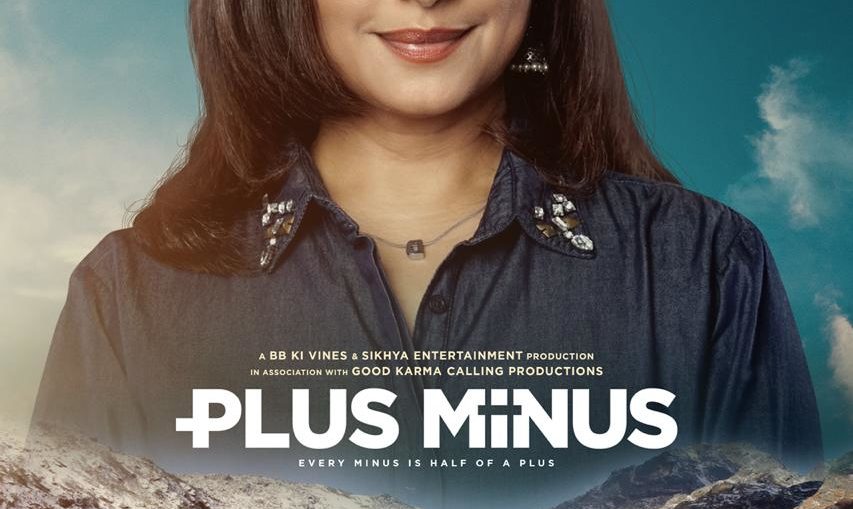 India’s most influential and most popular YouTuber and content creator made his acting debut last Friday with a short film produced by Guneet Monga. The film titled Plus Minus has been been directed by Jyoti Kapur Das  and has Bhuvan starring with National Award Winning actress, Divya Dutta. The film which released on Fridayhas made new record for a short film, garnering over 10 million views in just 3 days of its release.

The film was released on Bhuvan’s most followed YouTube channel, BB Ki Vines which currently has over 10 million subscribers and the film has been co-produced by BB Ki Vines.

Reacting to the milestone, Bhuvan said, “Its been great collaborating with Jyoti and Guneet on our short, am so glad they chose me and my debut has been with Plus Minus. Also everyone who has loved the film so much, we have never seen such numbers before. I’m overwhelmed by the messages & comments”

“It is so heartening to see audiences loving our short film with a big heart. Working with Bhuvan, Guneet and Jyoti to create this film itself was very special for me and now the 10 million views in less than 2 days is an icing on the top. The comments and love pouring in is priceless and just want to thank everyone for it.” Said Divya Dutta

‘Reading ‘Garrm Coat’ was a great experience as the story is very close to my heart”: Fawad Khan

Pranati Rai Prakash giving a tough competition to the Mumbai heat in her recent photoshoot.