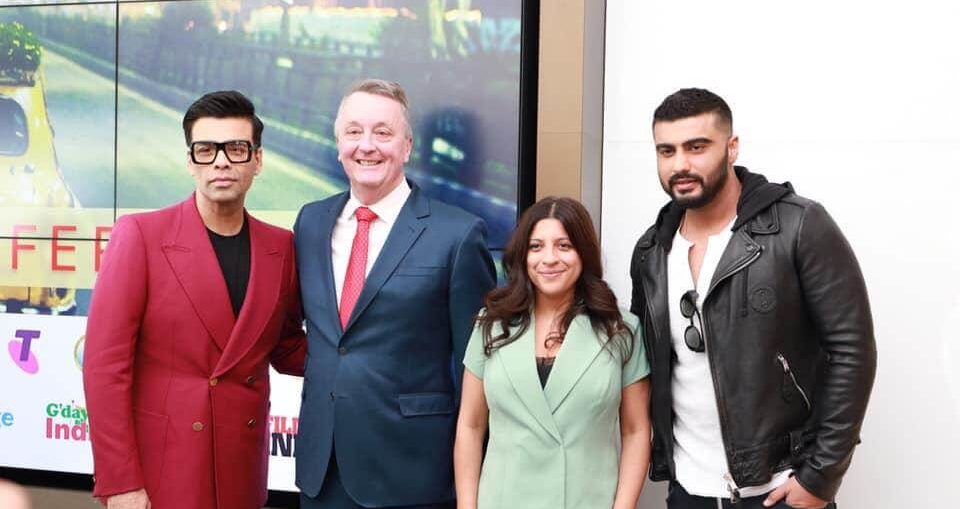 Zoya Akhtar’s Gully Boy walked away with the top gong of Best Film honour, whereas Vijay Sethupathi won the Best Actor for his widely acclaimed film Tamil film Super Deluxe and Tabu was named Best Actress for her performance in Andhadhun.

Zoya said, “I am so excited. I am not going to forget this evening. This is my first award in the capacity of a producer. Gully boy was our first production. This is a good start. No one makes a movie alone and this wouldn’t be possible without my producers, my co-writer, my incredible actors and every member of my cast and crew. 54 invincible artists worked on this album. I owe this night to all of them.”

Upon receiving her award, Tabu said, “It’s my first time in Australia but I will remember it for the rest of my life. Thank you, Sriram for writing this for me. This character is a catalyst for a change of roles for women that are being written and will be written in the future. Thank you for trusting me with this character”.

Additionally, IFFM bestowed upon superstar Shah Rukh Khan – the ‘Excellence In Cinema’ award who SS quoted saying, “Awards are odd because to me an art form is judged for its quality feels counter-intuitive. Art is an expression and cinema is the ability to create emotions and share experiences through stories. To be an actor is to live to know that each one is a mere illusion. When you are making a movie you can change a lot by changing the angle of the light and it strikes you that life is a lot like that as well. It’s the simple things that can alter your journey and pondering makes your story worth telling. It’s not the awards you get, it’s just the part of creating a process that is an exhilarating experience for an artist.”

Karan spoke on two decades of his debut movie, Kuch Kuch Hota Hai, “Karan said I am here today only because of Kuch Kuch Hota hai. I can’t believe I actually became a filmmaker. My parents thought I am too emotionally fragile for the movie business. Two men who had faith in me more than I had on myself are Aditya Chopra and Shah Rukh Khan. Adi said I am melodramatic and thus I should be a filmmaker. SRK is bhai for me because over the years the friendship went into a family and at some point, it transformed into sibling love. I don’t have siblings of my own but he is the older brother I never had, looking out for me at every step. During DDLJ shoot, he promised me that if I became a filmmaker he will work with me. He kept his word and in October 1997, I started the schedule of the film”.

A few Clicks from the Event: 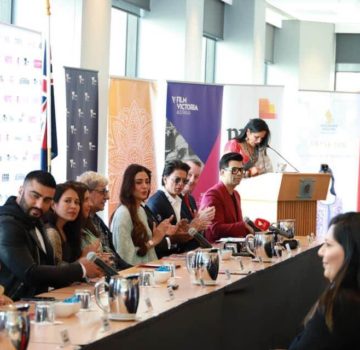 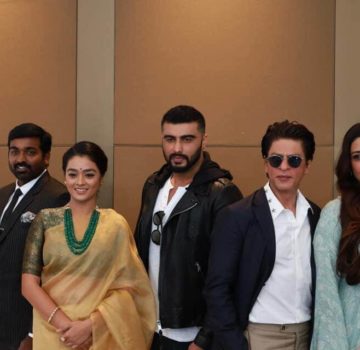 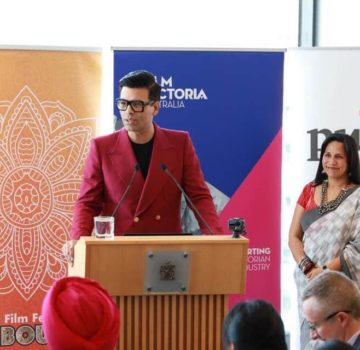 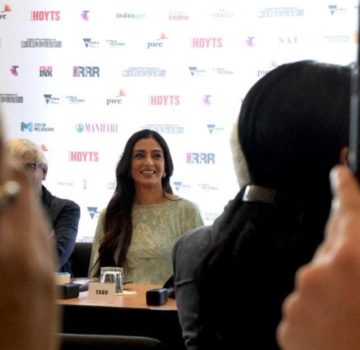 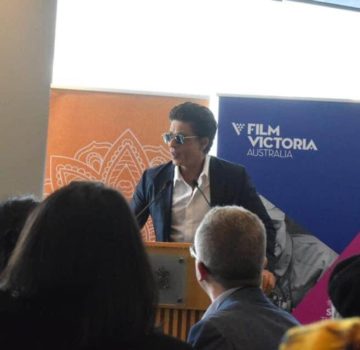 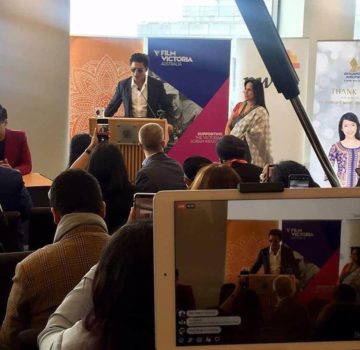 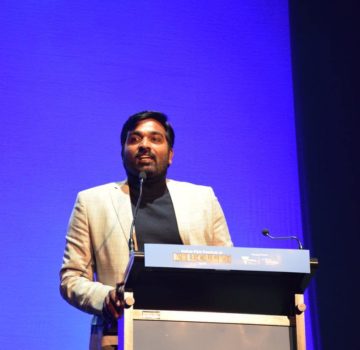 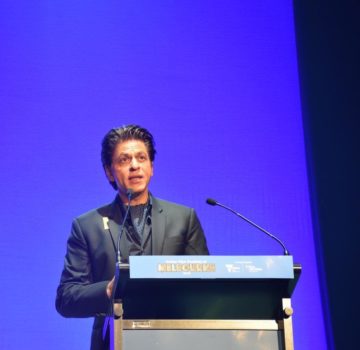 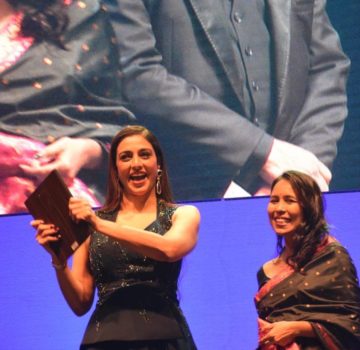 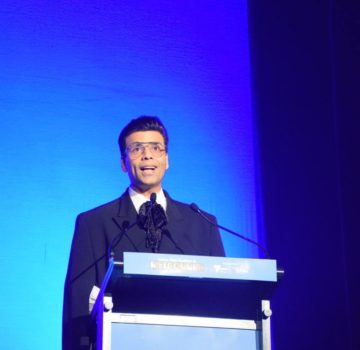 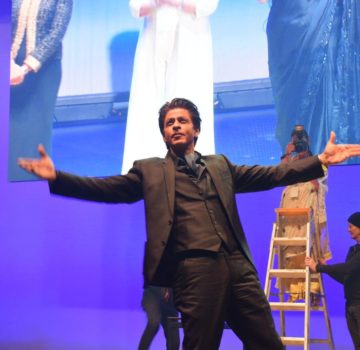 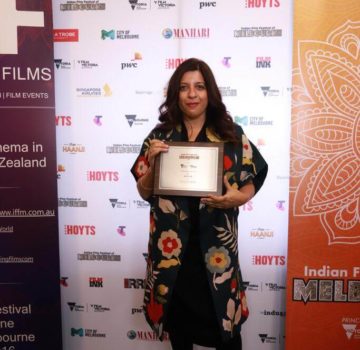 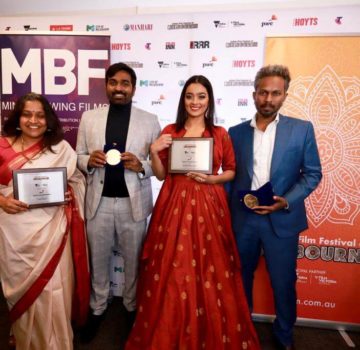 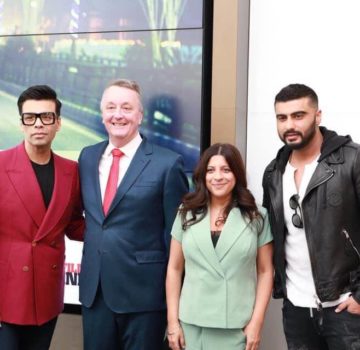 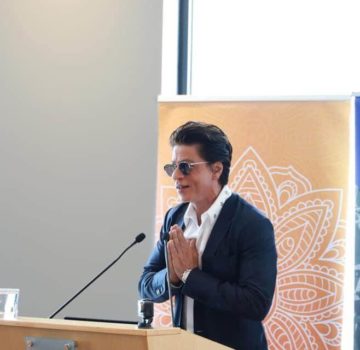 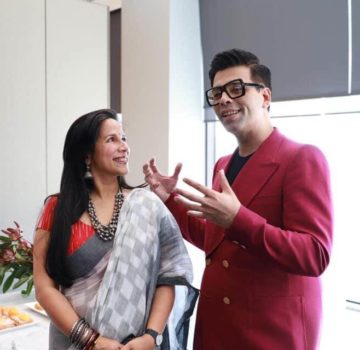 IFFM Best Short Film: MY NAME IS MOHAMED AND RAGHAD, WE DON’T EXIST HERE ANYMORE by Ali Mousawi and BE MY BROTHER by Genevieve Clay

The New hottie of B-town Aditya Seal Is On A Vacay And He Sure Looks Completely Drool-worthy!