Skip to content
You are here
Home > Featured > From being a production runner to playing Sexa, Varun Sharma’s story of breakthrough in Bollywood is one of the most inspirational ever

Bollywood is an industry which is a dream for many. But it’s no secret that with so much talent, limited opportunities, it’s not easy to make a mark in films. However, every once in a while, there are actors who brave all odds and carve a niche for themselves, and one such story is of Varun Sharma.

Be it Choocha or more recently Sexa, Varun Sharma has quite an interesting filmography. The actor not only has managed to tickle the audience’s funny bone, but has also managed to make an emotional connect, and has been an important factor in the success of Chhichhore. The actor recently shared story of his journey in the film industry with a leading channel, and how he took up various jobs of being a casting assistant in films like Student of the year to a production runner in Mausam and dealt with rejection for years before he got his breakthrough role. While many think that Varun made his debut with Fukrey, he actually began his Bollywood journey with a small cameo in Salman Khan’s London Dreams. He revealed that there were instances where he was promised a role in support cast in a film, he was in-fact made to feature as a background artist and even served meals in paint containers. 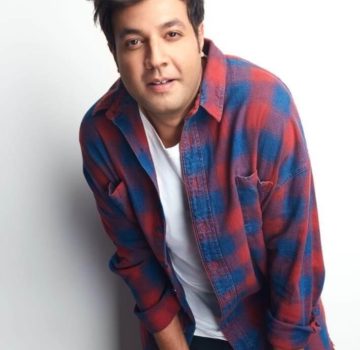 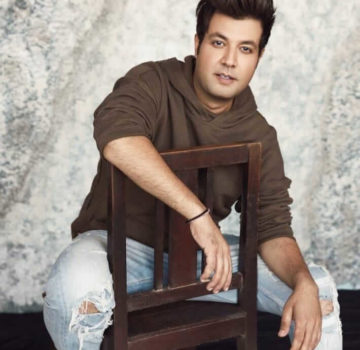 However, instead of getting bogged down by adversities, the actor revealed, “I refuse to call it my struggling period, but instead refer to it as ‘learning period’. I am very grateful to my fans, my family and friends for always being there for me.”

After giving every possible audition, not just for feature films, but for television, short films and even home shopping segments, and facing rejection at various levels, Varun got his breakthrough role with Fukrey. Throughout this period, his mother and sister were his pillars of support, and during the screening of Fukrey, his mother could only think about the fact that it has taken Varun six years from the audience to the screen. He also spoke about how he dealt with hearing things like he’s not up-market, to not having a six-pack physique, and how he believed that only hard work is what it takes to achieve your dreams.