The makers have launched the first poster of their upcoming romantic comedy Romeo Idiot Desi Juliet.

Popular actor Ruslan Mumtaz, who was seen in films like MP3, Tere Sangg and Jaane Kahan Se Aayi hai earlier will be seen playing Romeo in the film. Actress Rashmi Singh marks her acting debut with this film and will play Juliet. 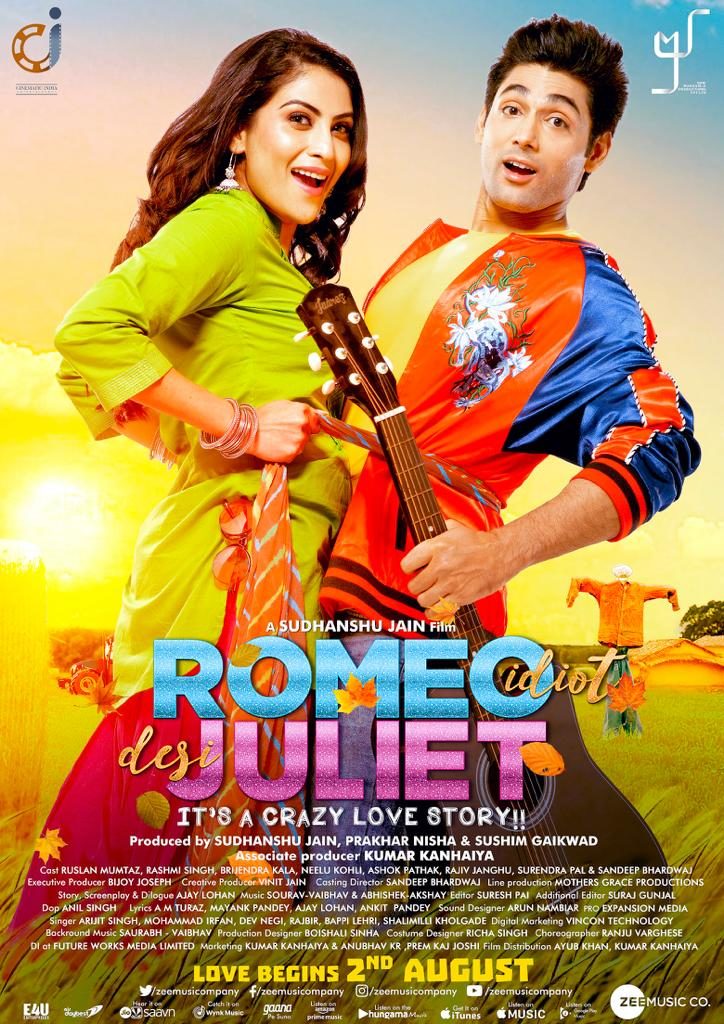 Ruslan Mumtaz enters a strange land where he doesn’t know about anything and he tries to get to his Juliet, Rashmi Singh but few crazy events happen that creates havoc in their lives. It also stars Brijendra Kala, Neelu Kohli and Surendra Pal in the pivotal roles.

A UNIQUE web series to showcase the REAL heroes