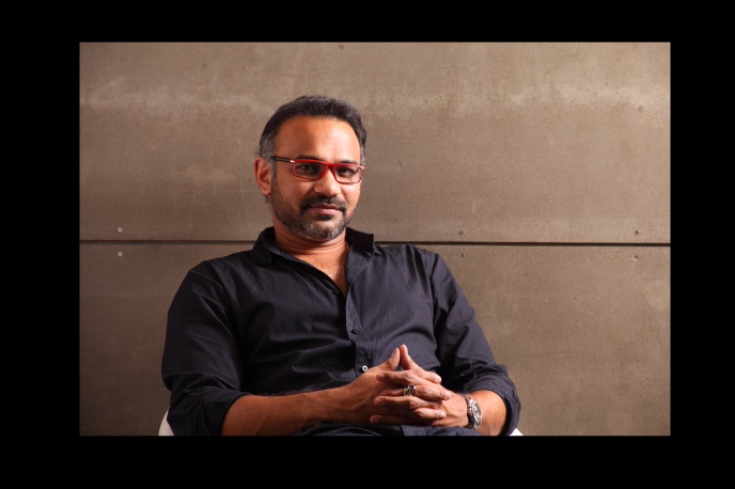 Mumbai: After his quirky, dark comedy ‘Blackmail’  earlier this year, filmmaker Abhinay Deo is getting back into the director’s chair with multiple projects. While there are three projects in the pipeline, the filmmaker known for his stylised treatment of films will soon start off with an action comedy.  Post that Deo will work on a biopic and a drama film.

Abhinay is known to make films that have been significantly different and unique. From thriller, to comedy, to action, he has dabbled in most genres and showcased his versatility as a filmmaker. This time too, the director is keen to experiment.

Says Abhinay, “While I work on my docu-fictional movie ‘Doosra’ I am also looking into an action-comedy film. I have explored the comedy space twice with black comedy films like ‘Delhi Belly’ and ‘Blackmail’ so this time around I want to explore the action-comedy space. I find it exciting to shift genres and make films that make me grow as a filmmaker. I like to keep pushing my boundaries each time with every film”.

Currently he is busy working on his docu-fictional film titled ‘Doosra’ based on  cricket and as part of his research, he plans to meet and interview a few former cricket captains of India, England and Australia. 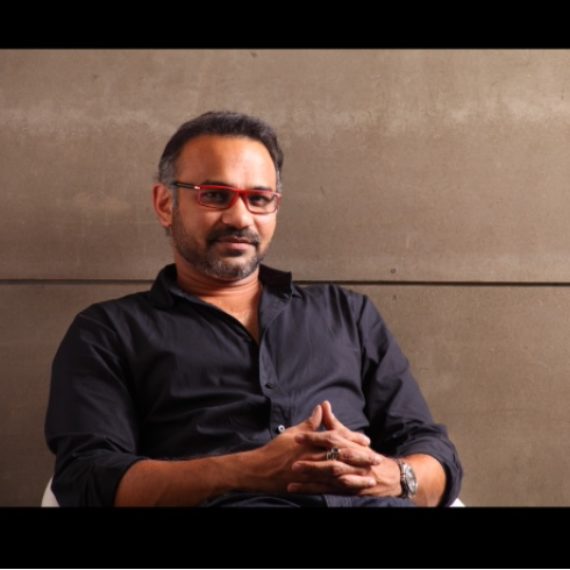