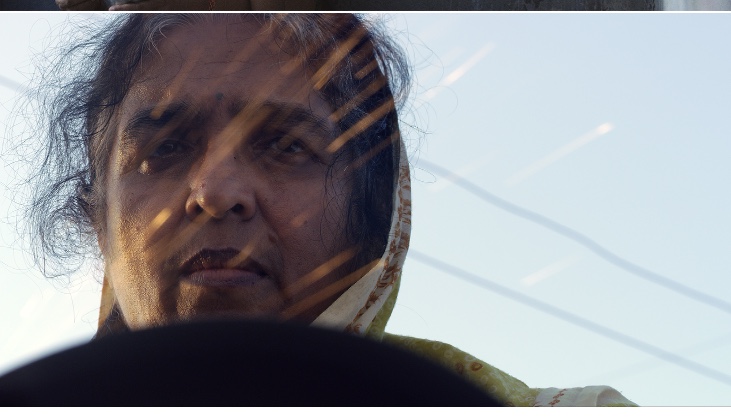 Director Devashish Makhija says, “A niche genre film like ‘Ajji’ gets most of its traction and strength from film festival programmers, organisers, critics and audiences without whom such a film might never have been made even. The awards we have won tell us that we can keep making these films. To be able to keep doing this itself then is the biggest award.” 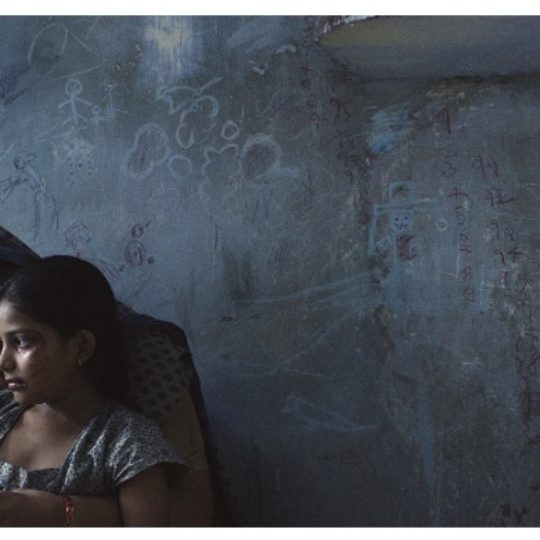 Siddharth Anand Kumar, Head, Yoodlee Films says, “We are proud that Ajji is finding such a warm reception from worldwide audiences at film festivals. When you take a risk on making a strong film without compromise and receive such appreciation you are encouraged to be even more fearless in your choice of cinema”

Ajji is a dark take on the classic fairy tale ‘Red Riding Hood’, ‘and was the official selection at the 2017 Busan International Film Festival (BIFF) and showcased in the New Currents section of the 22nd Korean film extravaganza apart from being nominated for the Oxfam Best Film on Gender Equality Award category at the Jio MAMI 19th Mumbai Film Festival with Star 2017.

‘Ajji’ tells the story of a sixty-five year old fragile arthritic grandmother who decides to take a brutal revenge when society fails to provide justice for the rape of her nine-year-old grand-daughter, serving as a bloody deterrent to all mankind. 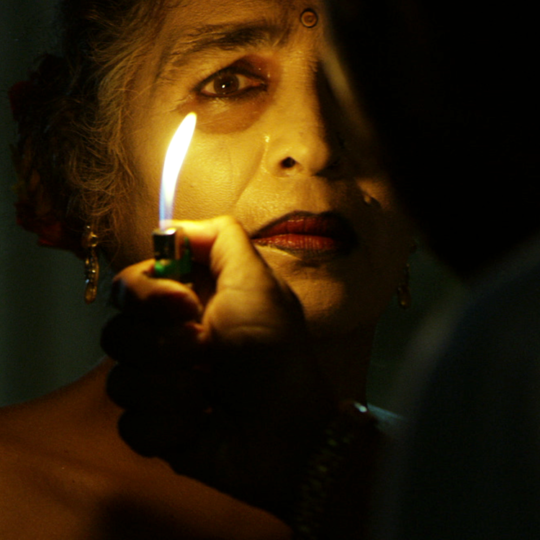 The film is produced by Yoodlee Films who believe in the mantra of fearless filmmaking. Yoodlee Films has stuck to its promise of producing and releasing content driven films, be it ‘Ajji’ or ‘Kuchh Bheege Alfaaz’ earlier this year or the soon-to-be-released ‘AscharyaF**kIt’.

Besties in Bulgaria…but till when?